Betadwarf was excited to announce that the long-awaited expansion of their deck-building, twin stick rogue-lite game, FORCED SHOWDOWN, will be arriving on July 31, 2016 on Steam. In celebration of DRONE INVASION’s launch, the title will feature a special 40% off that day. Check out the trailer below:

In this expansion, as you can likely tell from the name, drones have invaded, bringing with them a new Campaign, Boss, World, as well as quite a few new enemies, cards, modifiers, quests and more. You will be able to play as the brand new mech character, Settsu, as you explore The Mentor’s Maze, which features the mysterious R3-KT. 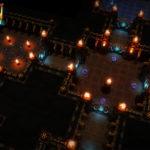 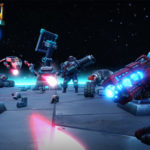 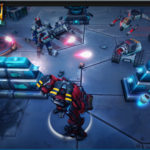 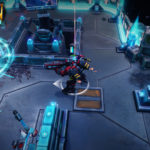 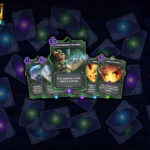 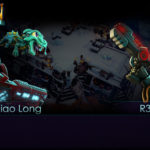 Here’s a list of the key features, as presented on the official press release:

Will you take advantage of the special discount?