Curve Digital and No Brakes Games were excited to announce that the quirky, physics-based puzzle game from Tomas Sakalauskas, Human: Fall Flat, is now available on Steam for Windows, Mac, and Linux. To help commemorate the launch, they have shared a new trailer showing off the game’s two-player mode:

For those unaware, here’s a quick description of the game, as presented on the official press release:

In Human: Fall Flat, the player must guide Bob through a series of surreal dreamscapes using only Bob’s limited dexterity and the objects around him. By operating Bob’s limbs independently, players must traverse wrecked trainyards, clamber over cavernous wastelands and lay siege to fairy-tale castles, all in the pursuit of… whatever it is Bob is seeking.

Human: Fall Flat encourages repeat playthroughs, as there are often many ways to overcome obstacles and reach each level’s exit. Experimenting with the way Bob interacts with various objects and environments can lead to some genuinely inventive moments—players should never wonder if they can make a solution work, but instead how they will.

Tomas Sakauskas at No Brakes Games stated, “It’s been quite the journey. From an idea, to a test level, to a prototype, to close to 30 million YouTube hits to date, and now the final release, it’s been an unbelievably wild ride. I’m so excited to see people discover new ways for Bob to complete his journey.” 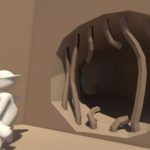 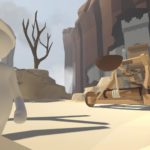 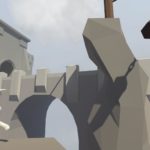 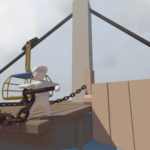 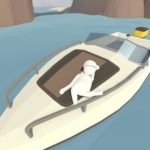 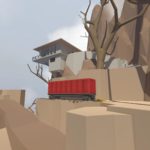 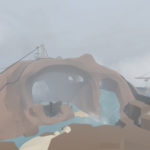 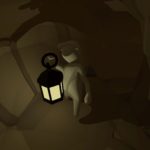 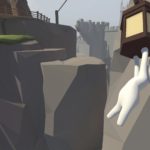