KOEI TECMO America was excited recently to announce new information and assets for the second downloadable demo of the highly-anticipated samurai action role-playing game, Nioh. This Beta Demo will be available from August 23, 2016, through September 6, 2016, after which they will disable the ability to download or play the demo.

This demo, following the success of the Alpha Demo in April, will feature more intense and rewardingly dangerous gameplay. Players will find new challenges as they venture deeper into the world if Nioh, encountering new foes and gaining new ways to defeat them. For example, the long-range hand cannon rifle allows you to take down both humans and Yokai with a forceful blow, and there will new katanas, spears, axes, and hammers to discover as well. 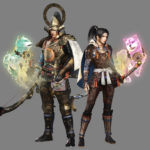 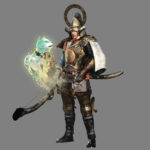 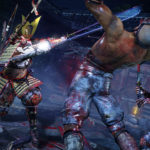 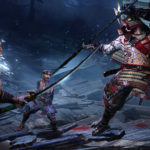 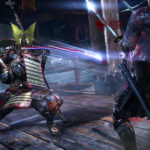 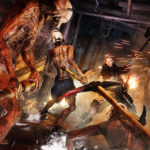 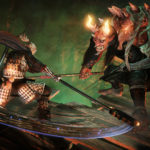 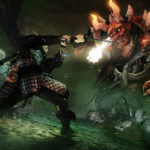 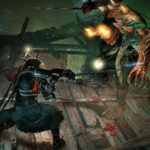 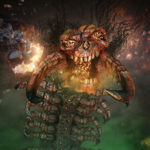 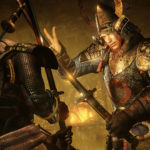 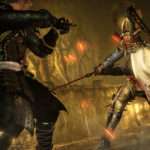 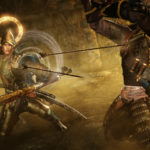 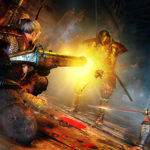 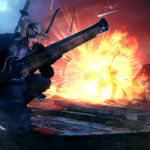 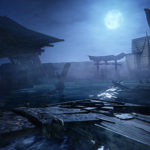 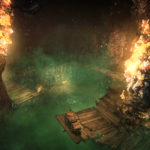 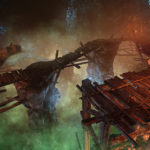 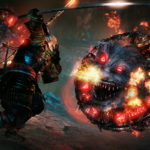 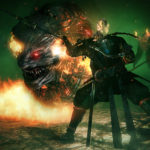 The demo will also feature a new dojo stage, teaching players the basics of the fast-paced combat system, as well as a to-be-announced stage and the Usuki stage that players of the Alpha Demo were able to check out earlier this year. Here’s a quick “About” of the upcoming demo, as presented on the official press release:

Blending a compelling narrative loosely based upon the tale of the first western samurai, William Adams, with a myriad of strange supernatural creatures from Japanese folklore (Yokai), players of Nioh will discover a diverse and comprehensive world dripping with lore. Vile and daunting creatures await challengers, who must learn their enemies’ tactics to gain an advantage in battle.

William is not alone against the perilous Yokai, however, as he will be accompanied by a diverse cast of characters who assist him on his travels across Japan. Hanzo Hattori, the head of the ninja clan retained by Ieyasu Tokugawa, serves as William’s guide through the country. Hanzo’s cat is possessed with the long-living spiritual guardian Nekomata, who aids William with his strong knowledge of the supernatural and history of the land. Muneshige and Ginchiyo Tachibana, experienced samurai and leaders of the Tachibana clan, also help William on his quest with their deadly fighting abilities. Both Tachibana leaders possess their own Raiken guardian spirits—creatures which control the element of Thunder—which come together to perform a devastating special attack.

Will you be checking out the upcoming demo?