Digital Tales was excited to announce that they have officially launched SBK16 Official Mobile Game, the official game of the 2016 Motul FIM Superbike World Championship, for smartphones and tablets on the App Store, Google Play, and Windows Phone Store. This game is equipped with several new features, as well as a free-to-play value proposition.

This proposition is simple: If you can prove your skills in the Test Ride mode, you will be able to play the game completely free and without advertising.

This latest game builds upon the success of the SBK series on mobile, which boasts over 20 million downloads and a 4+ user rating. It will be completely free to play through the rest of the championship, allowing players to instantly access all bikes and tracks featured in the current season. 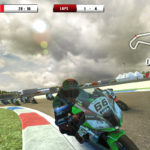 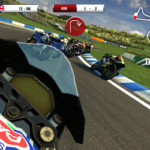 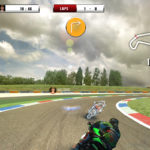 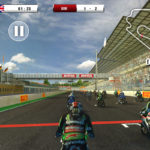 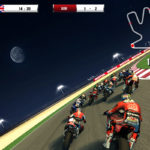 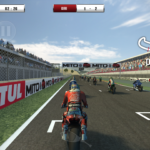 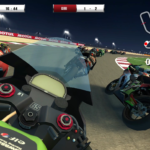 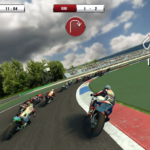 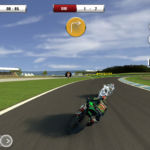 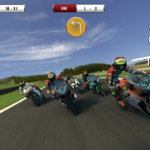 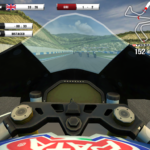 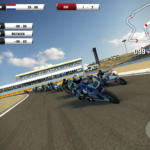 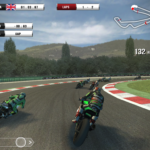 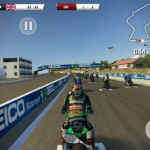 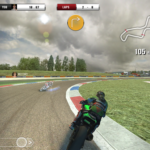 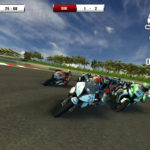 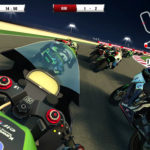 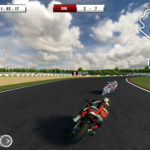 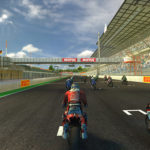 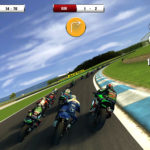 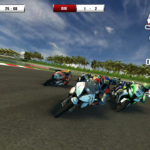 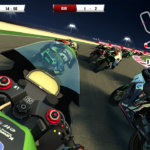 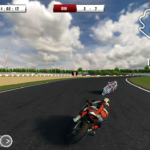 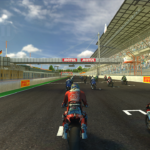 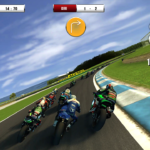 Digital Tales has improved the game’s physics and bike handling for better feel and realism, utilizing feedback collected from real SBK riders, as well as fans of the series. Now the motorcycles can actually skid or oversteer when the rear wheel loses grip.

SBK16 Official Mobile Game also adds in some highly requested features, such as support for mobile game controllers and a new cockpit view that allows players to, quite literally, take the rider’s seat.

As noted, it also features a special Test Ride mode, which presents the player with 250 trials. If you manage to complete all of them, you will be able to unlock an ad-free gaming experience, and even some premium features, free of charge. This helps reward players for skill, thus expanding the possibilities for free-to-play gaming.