The Pokémon Company International was excited recently to announce several new features, as well as six brand new Pokémon that will be appearing in the highly anticipated titles, Pokémon Sun and Pokémon Moon when they arrive on the Nintendo 3DS on November 18, 2016. First up, let’s check out the six new Pokémon: 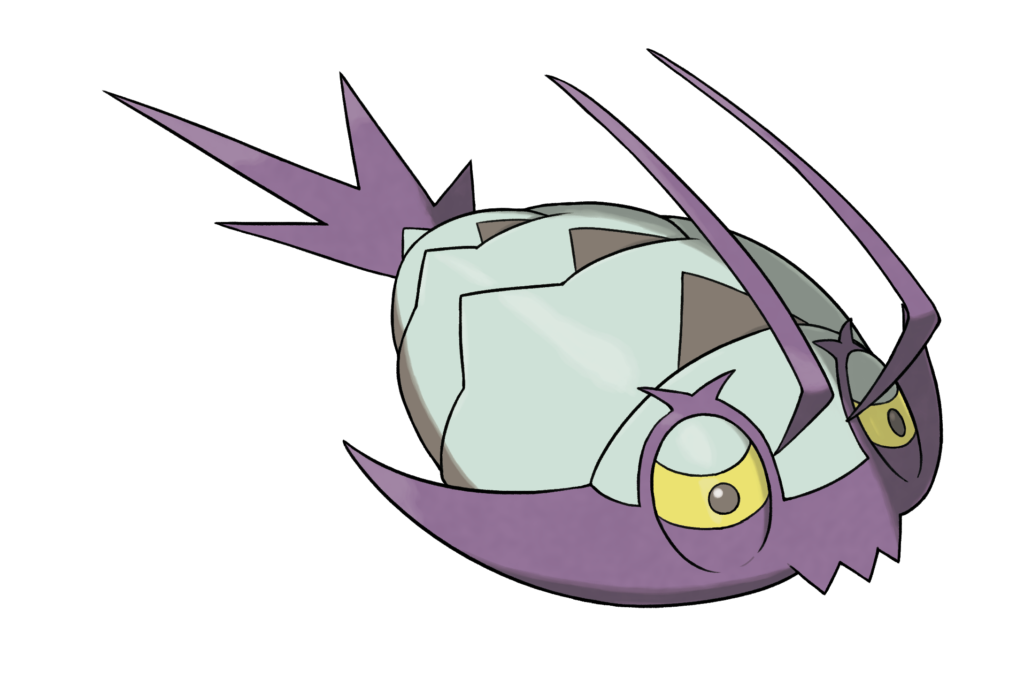 Wimpod is the Turn Tail Pokémon. This Pokémon is a cowardly scavenger that eats or stores anything that’s been dropped in the sea meaning it is highly valued across the Alola region as a cleaner of the sea. Wimpod has the new Ability Wimp Out which causes this Pokémon to run away or swap out for another Pokémon when its HP drops below half in battle. 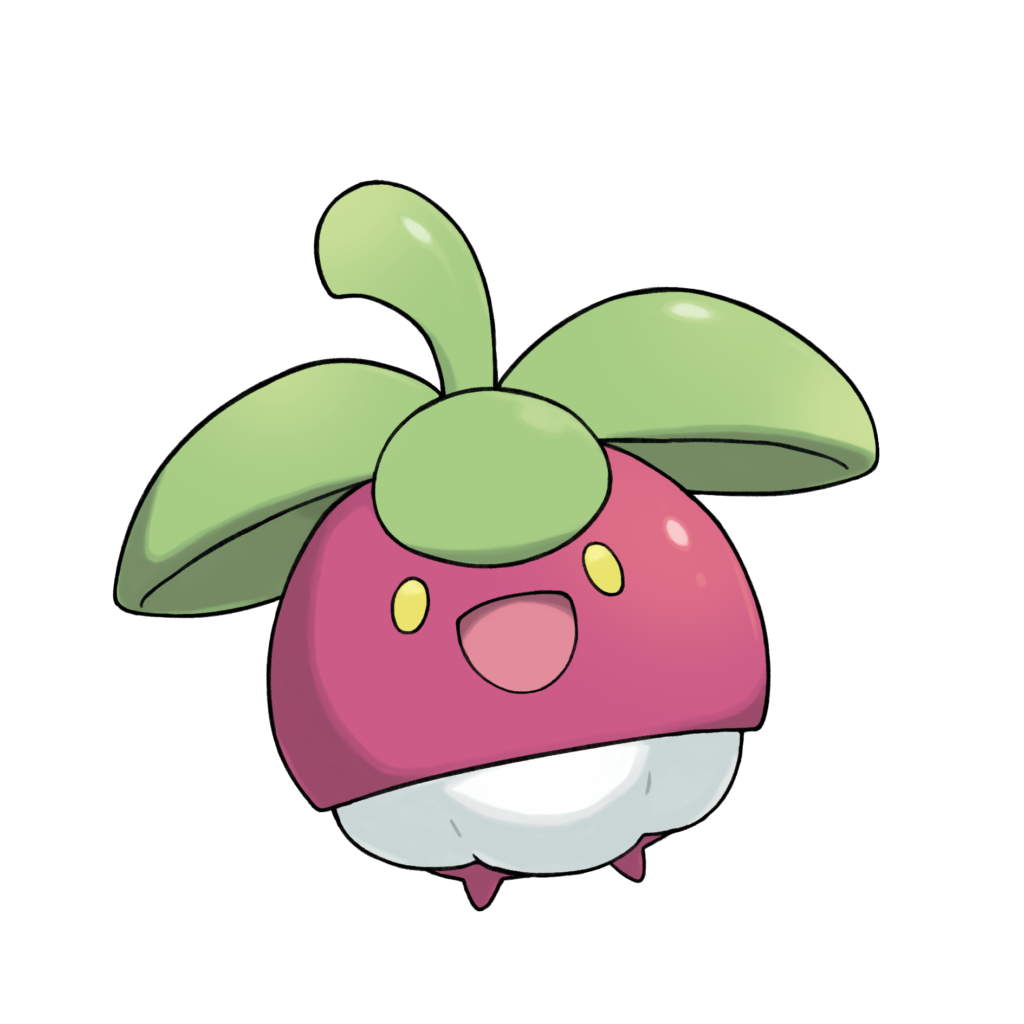 Bounsweet is the Fruit Pokémon which gives off a delicious aroma. This aroma has a calming effect on humans, so many people across Alola let them live inside their homes as an air freshener. 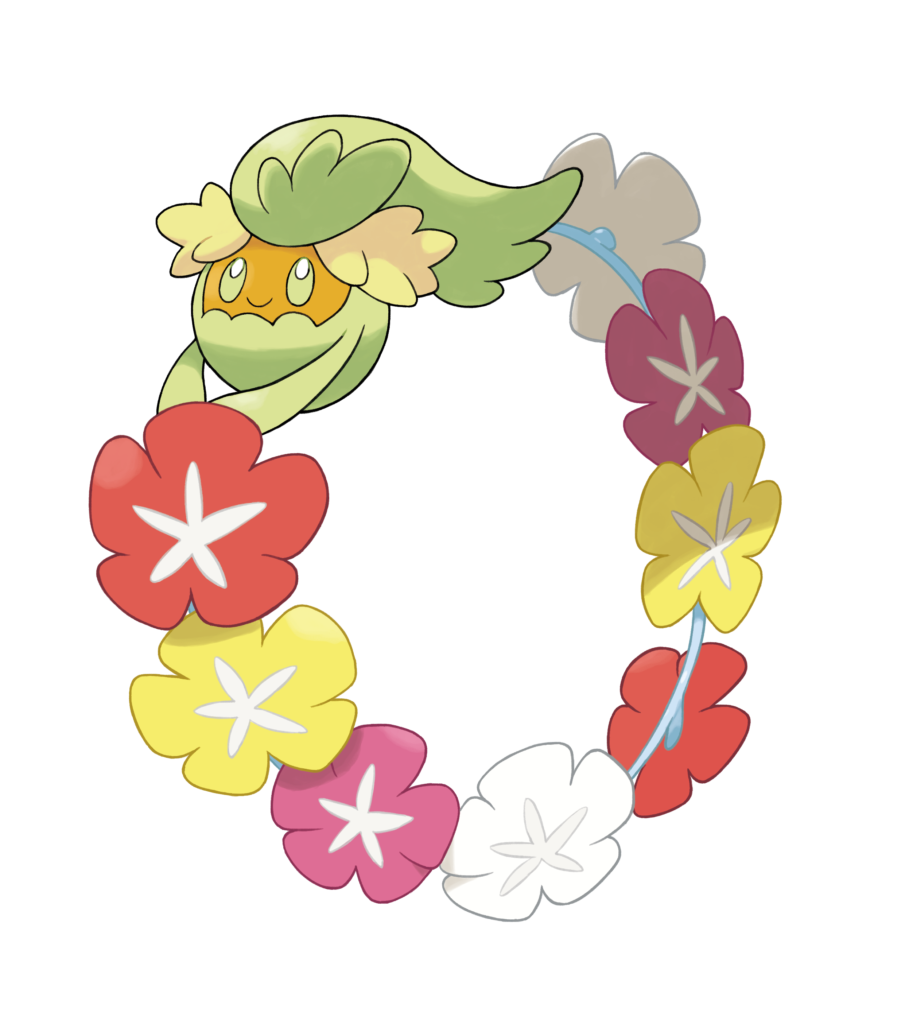 The Posey Picker Pokémon Comfey picks flowers which it carries around with it. Comfey uses its soothing aroma to help treat people and Pokémon at Pokémon Centers and hospitals. 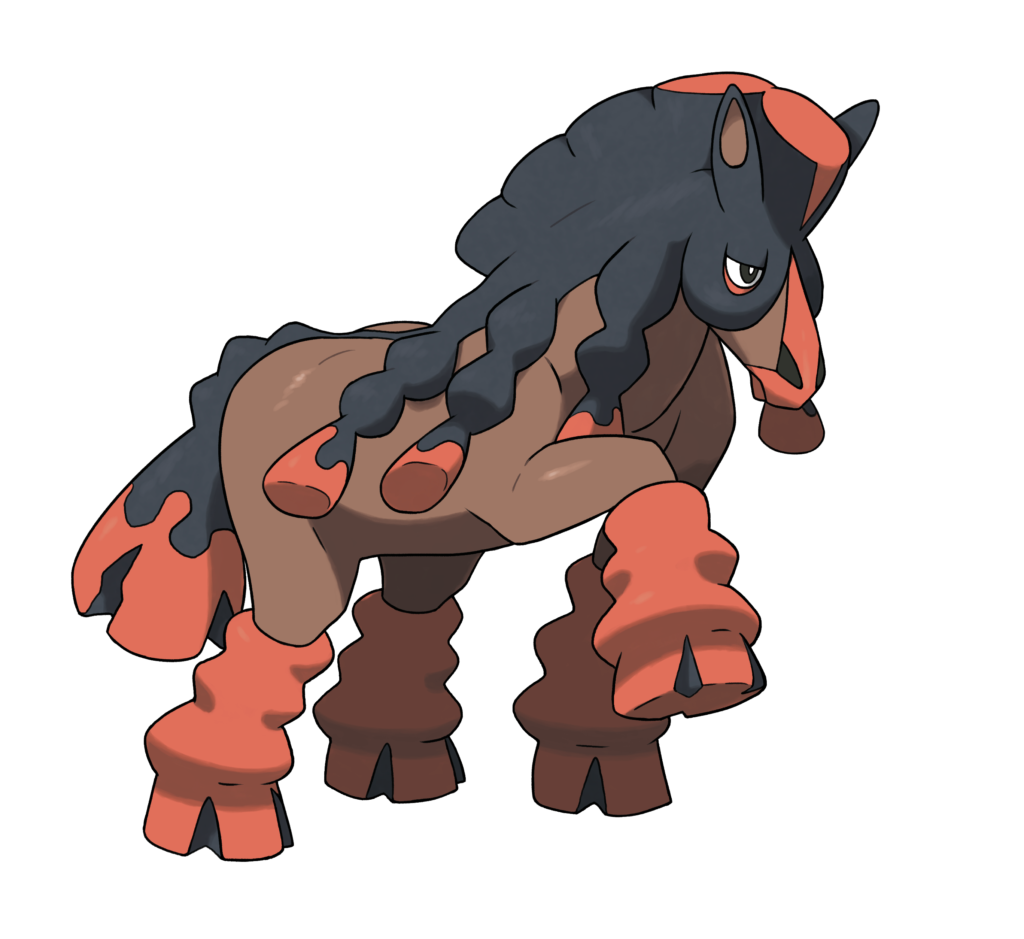 Mudslade is the Draft Horse Pokémon with incredible power and stamina. Its legs are coated in a protective mud and its kick can destroy a car in a single blow. Mudslade has the Ability Stamina, a new Ability which raises a Pokémon’s Defense by one when hit by an attack. 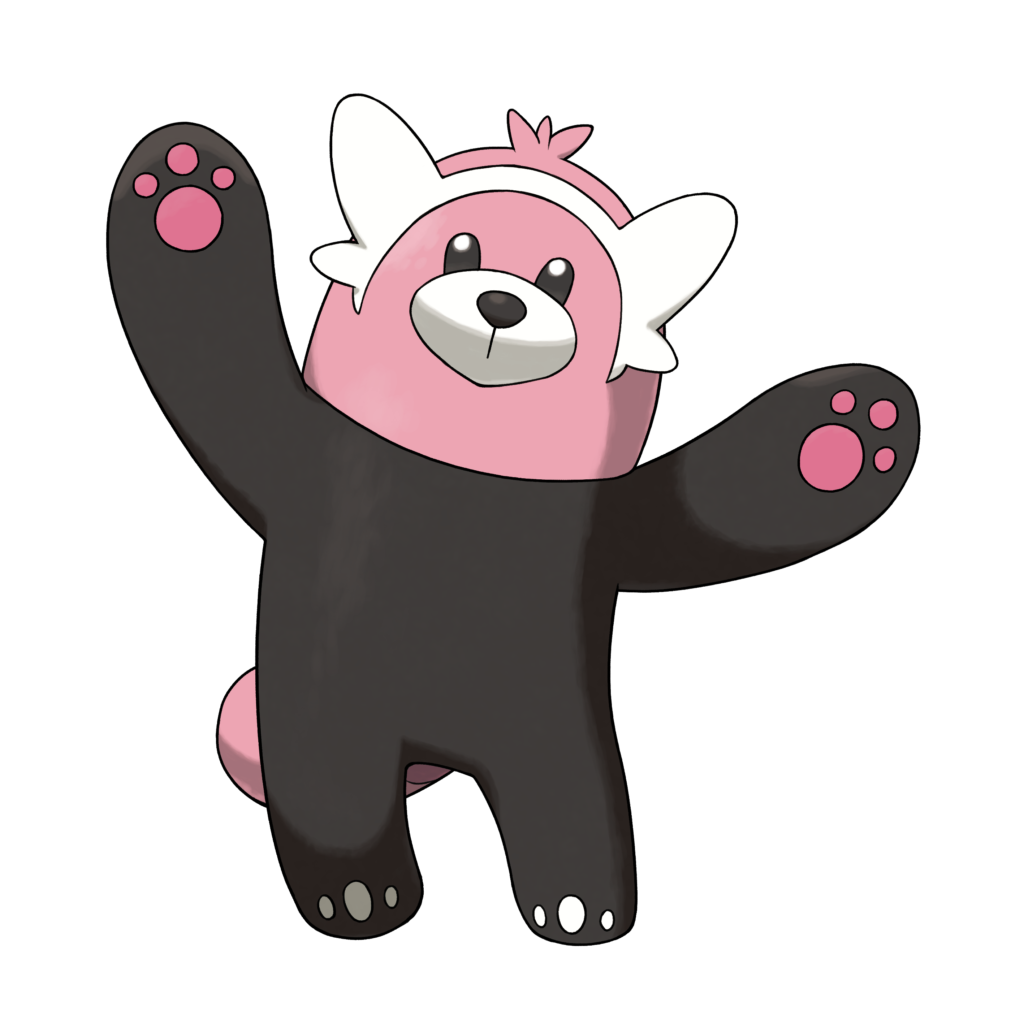 Bewear is the Strong Arm Pokémon that must never be approached carelessly. With its strong and highly developed arms and legs, Bewear loves to give crushing bear hugs that will split anything in two. 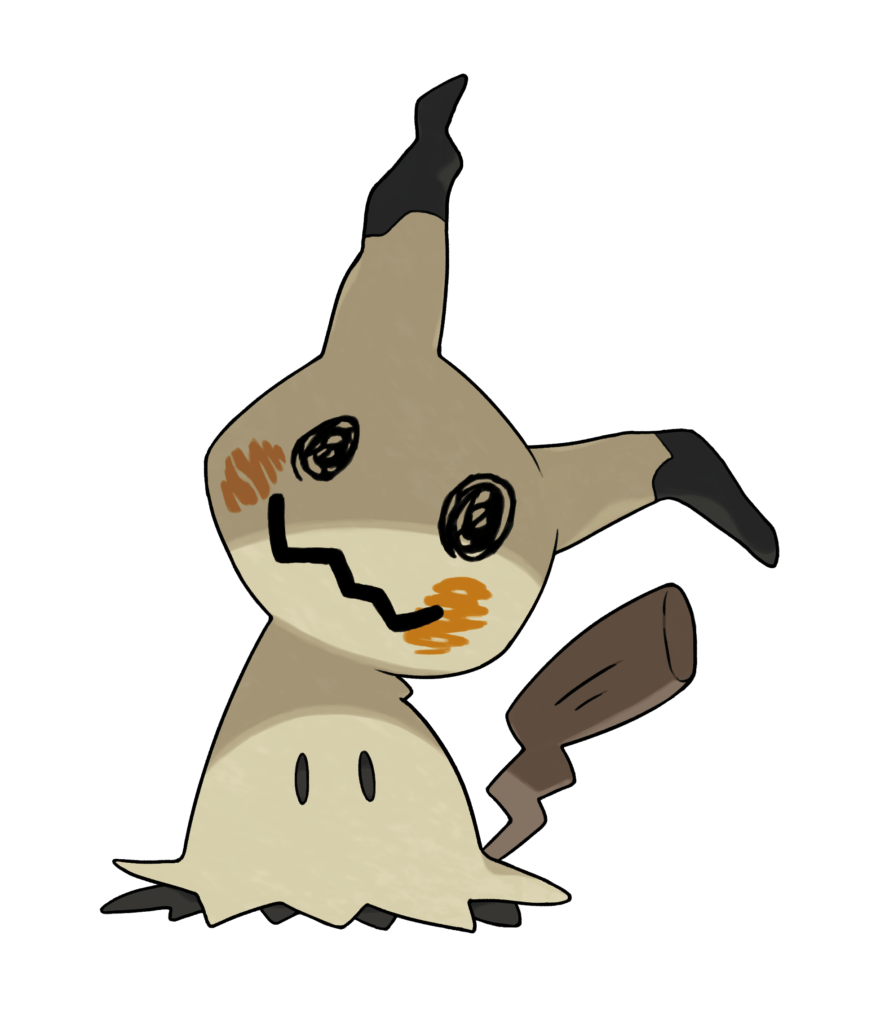 As the Disguised Pokémon, Mimikyu lives its life constantly covered by its cloth. Mimikyu’s Disguise Ability allows it to escape danger from an enemy’s attack once, then its appearance changes.

New features will come to Pokémon Global Link, a site connecting players around the world. It will end the current Pokémon Omega Ruby, Alpha Sapphire, X, and Y service, updating to make it compatible with the new games. In addition, Friendly Competitions, a new function to allow players to become competition hosts for their own, original competitions, will go live in two forms; Online and Live. Here are details on each, courtesy of the official press release:

Another new feature announced is the Hyper Training function, which can be utilized to increase your Pokémon’s power. Though they typically grow stronger by raising levels and base stats, this power is still affected by the individual Pokémon’s innate strength. Hyper Training allows those that have reached level 100 to grow even stronger, which has not been possible in the previous titles. This will be performed by Mr. Hyper, utilizing Bottle Caps, which is a new item obtainable in the upcoming titles.

They went on to note that Magearna, which is planned for distribution in North America later this year, will include a Bottle Cap held item.

Finally, they’ve shared the new trailer, which you can check out below:

What are your thoughts on the new Pokémon and features?