Oasis Games was excited to announce that NARUTO ONLINE has officially arrived on PC for the Western regions to enjoy. This is a turn-based MMORPG that can be played for free on the official site via any web browser. This is the only official NARUTO RPG browser game, and reflects the franchise in all respects, featuring the original Japanese voice actors and even scenes from the anime series. 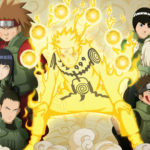 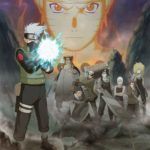 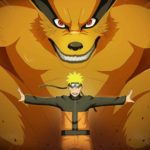 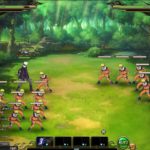 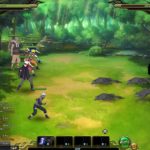 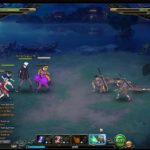 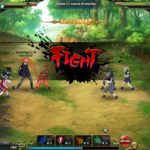 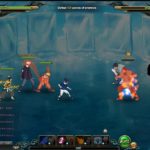 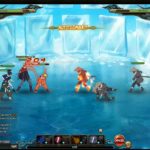 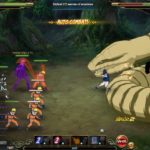 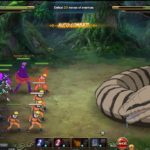 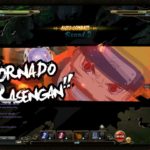 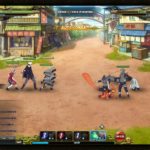 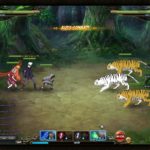 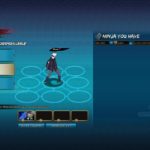 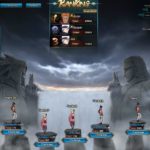 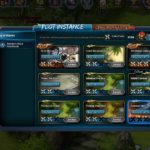 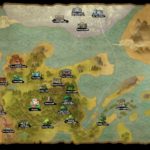 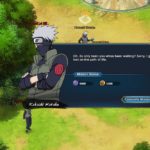 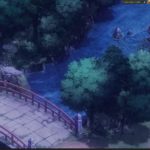 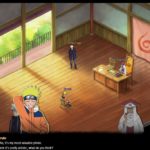 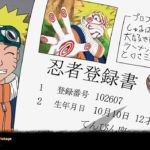 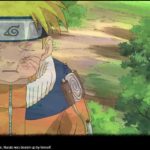 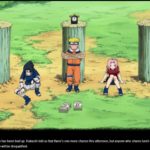 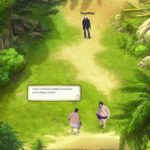 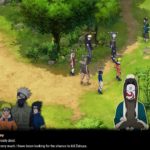 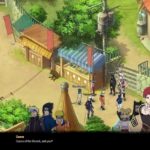 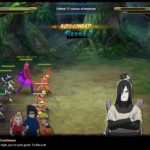 The game faithfully follows the story portrayed in the anime series, adding in five new characters that represent the elements of earth, water, fire, wind, and lighting. Players can become one of these characters, beginning a new adventure and gaining experience in a variety of quests and gameplay modes, even recruiting 170 shinobi from the series, including Sasuke, Sakura, and yes, even Naruto himself.

Alen Wu, Business Director at Oasis Games, stated, “There has been a lot of fan demand, so we are extremely honored to publish NARUTO ONLINE in the West. This game offers a great – and authentic – experience with every detail included, including voice acting from the original series, so English-speaking fans will soon be able to easily jump into and engage in the world they love. Furthermore, we’ll be able to extend the NARUTO offering now that the manga has ended through player involvement and community building which creates a new kind of interactive experience which is exciting for us.”

Will you be playing the title?