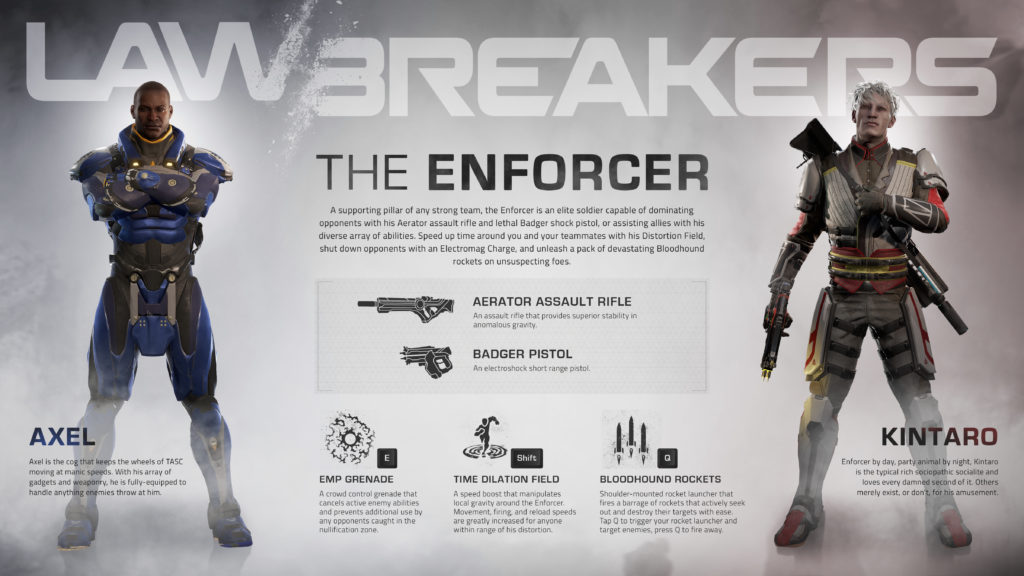 Boss Key was excited to announce that, in the lead-up to unveiling the next role and characters to appear in LawBreakers, they are going to be featuring videos over the next four weeks, highlighting the Enforcer, Assassin, Titan, and Vanguard. 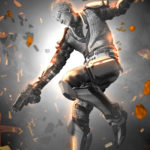 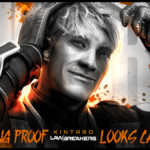 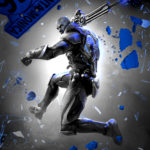 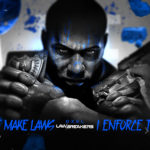 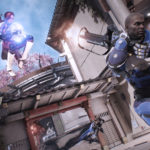 These videos will come in sets of two each week; A short introduction, then a longer, more in-depth video with tips and tricks, as well as developer insight and more. Here’s the first introduction trailer, highlighting the Enforcer:

Those still interested in testing out the game in the Alpha phases can register at the official website for a chance to be included. The next text will run on Friday, July 22, and Saturday, July 23.

What are your thoughts on the video highlighting decision?