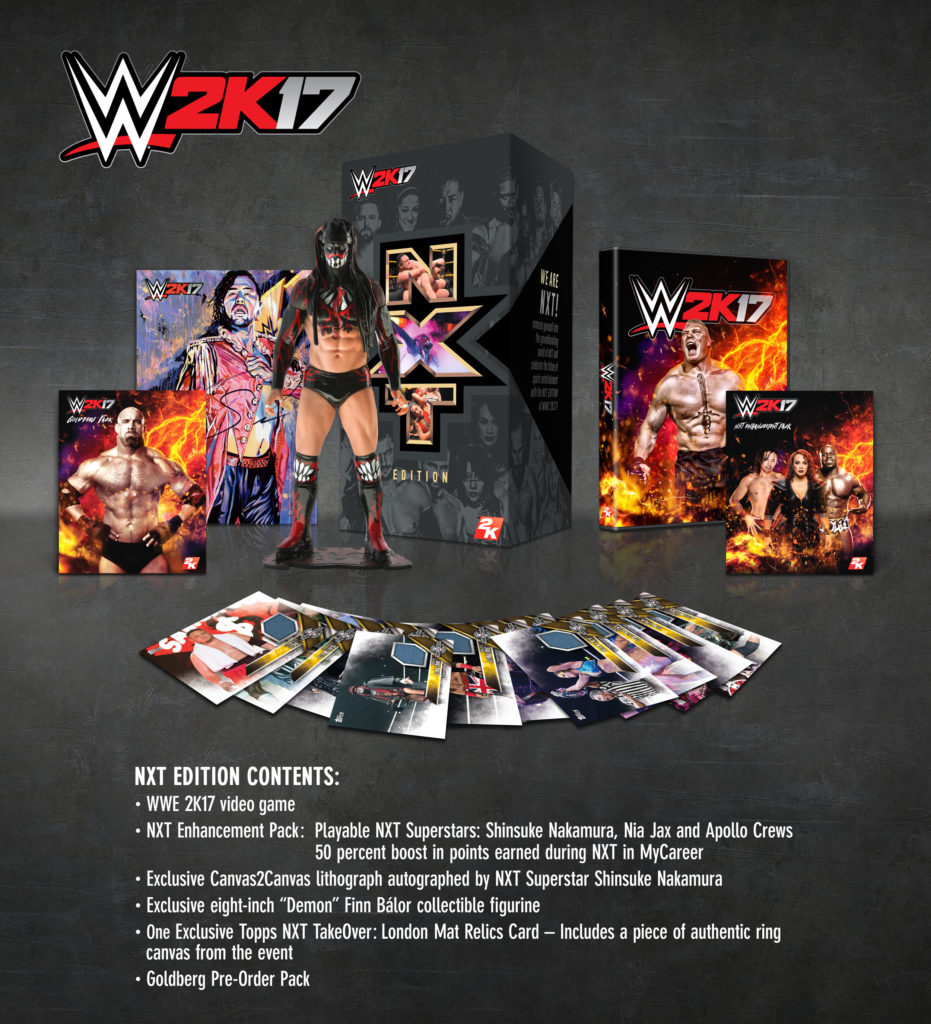 2K was excited to announce plans for the NXT Edition of WWE 2K17, the upcoming release in the WWE video game franchise. This special edition will be limited to 50,000 copies worldwide, and celebrate the explosive growth and popularity of NXT. The WWE 2K17 NXT Edition will be available exclusively on PlayStation 4 and Xbox One at a suggested retail price of $99.99. 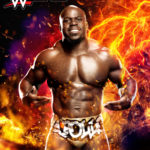 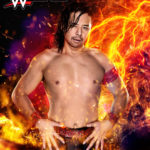 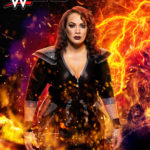 It will include the following items:

Paul “Triple H” Levesque, WWE Executive Vice President of Talent, Live Events, and Creative, stated, “NXT has quickly transformed into WWE’s third global brand alongside Raw and SmackDown. The WWE 2K17 NXT Edition is the perfect way to share the passion and enthusiasm of NXT with our fans around the world.”

“From its impressive roster to palpable live event energy, NXT is an unmistakable force responsible for helping drive WWE’s current business and bright future,” said Chris Snyder, Vice President of Marketing at 2K. “The brand absolutely deserves an NXT Edition for WWE 2K17, and this comprehensive offering of exclusive collectibles and in-game content is a must-have for any WWE or NXT fan.”

What are your thoughts on this special edition?