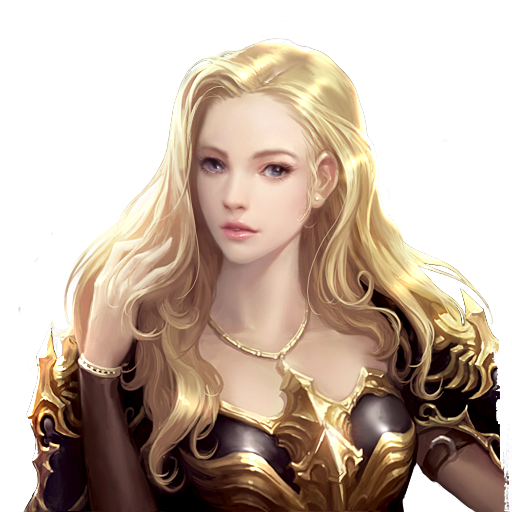 NEXON Korea was excited to unleash a major content update featuring a new chapter and heroes for the mobile title, Legion of Heroes.

This update includes a Legendary Hero Ticket, which can be gained by Android users by entering the code “GUESSWHOSBACK” (without quotations). It also features a new story chapter, the ability to have your heroes be reborn and increase to Level 100, as well as new heroes. These are Michael, the new Mythic Hero, and Sarah Pandragon, the new Season 7 Hero. 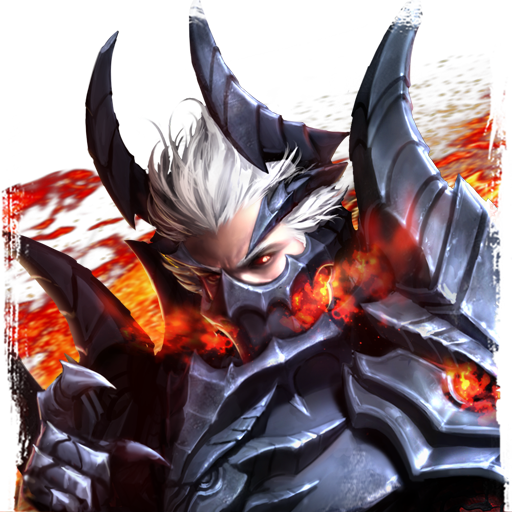 In addition, there are several special events: