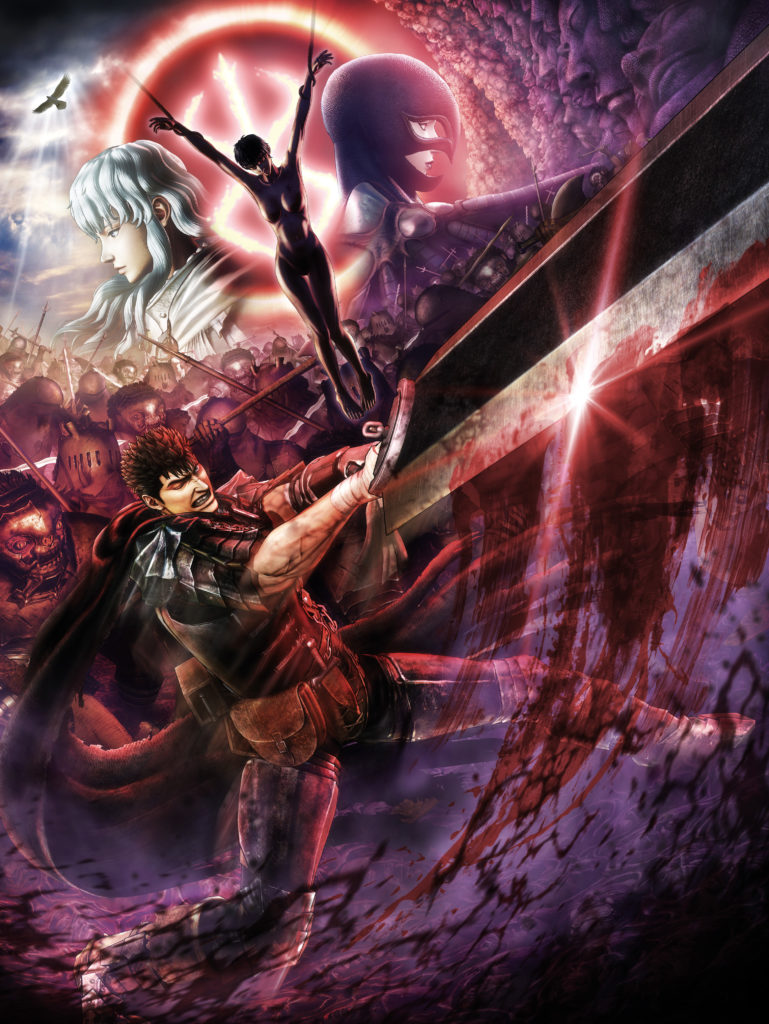 KOEI TECMO America was excited to confirm the upcoming North America release of Berserk (working title), Omega Force’s most brutal Warriors title to date. This title is based on the iconic manga and anime series, Berserk, and is slated to release this fall for the PlayStation 4, PlayStation Vita, and Steam.

Berserk will, they stated, closely follow the events of the most well-known story arcs from the iconic manga’s narrative, focusing on the daring and heroic life of Guts as he slices his way through the realm of magical and demonic fiends.

They have shared a first batch of assets, which you can check out below: 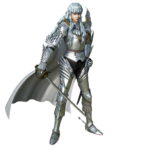 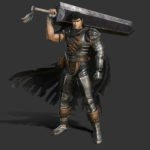 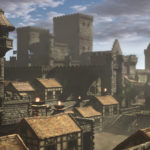 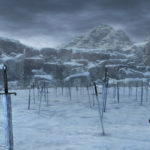 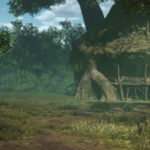 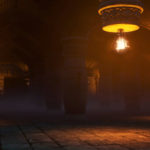 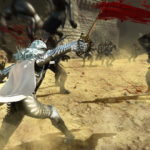 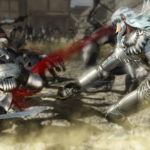 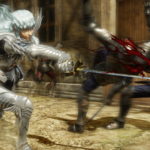 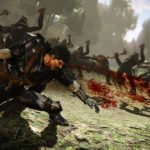 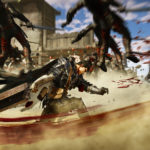 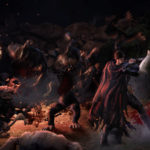 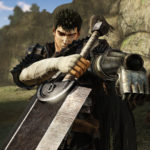 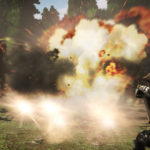 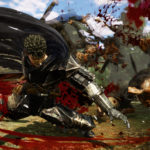 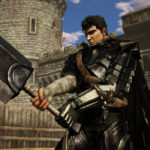 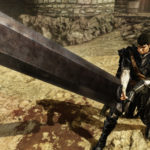 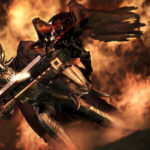 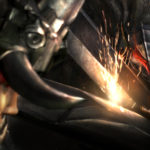 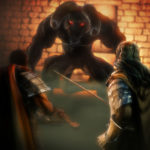 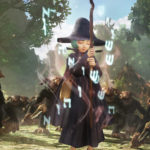 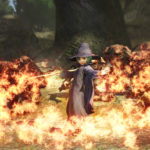 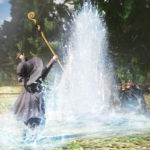 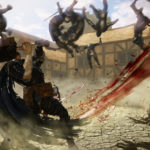 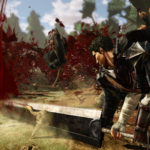 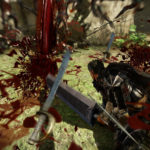 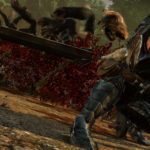