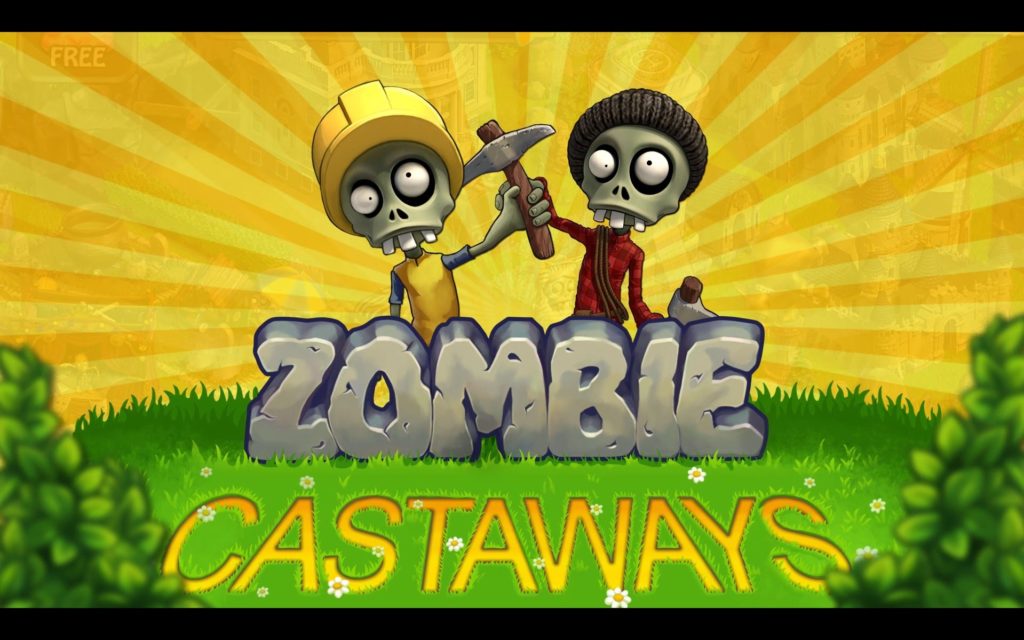 Vizor Interactive was excited to reveal that their new mobile game, Zombie Castaways, has reached over 2 million downloads since it launched in June, 2016 for iOS and Android.

The game, for those unaware, follows the quest of one zombie to win the love of a girl. This zombie is driven to brew Zombium in order to become a human, and, along the way, players will be able to encounter a full cast of zombie characters, as well as a bright and colorful world with several islands to explore, various items to harvest, and even other zombie workers that will help clear the environments and explore the world.

Since the launch of the title, Vizor has been committed to making improvements and enhancements to the title, including adjustments to both the interface and maps. The update is set to be released soon, and features winter content to let players cool down in hot summer days. Here’s some of the content offered, as presented on the press release:

Have you checked out Zombie Castaways yet? If so, please share your thoughts in the comments.