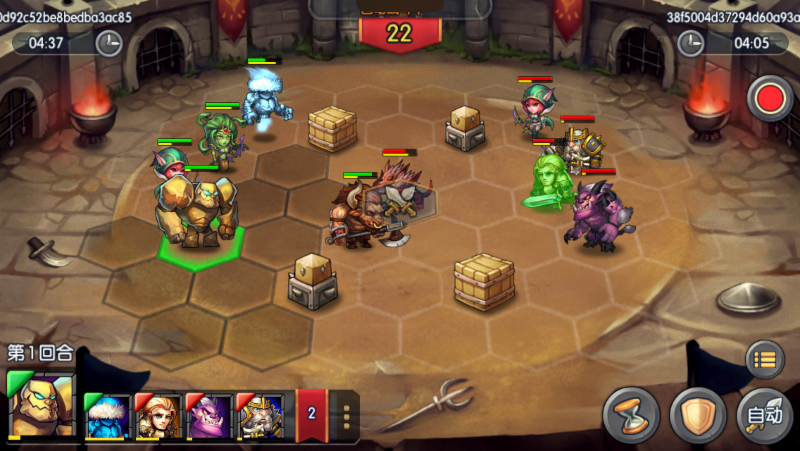 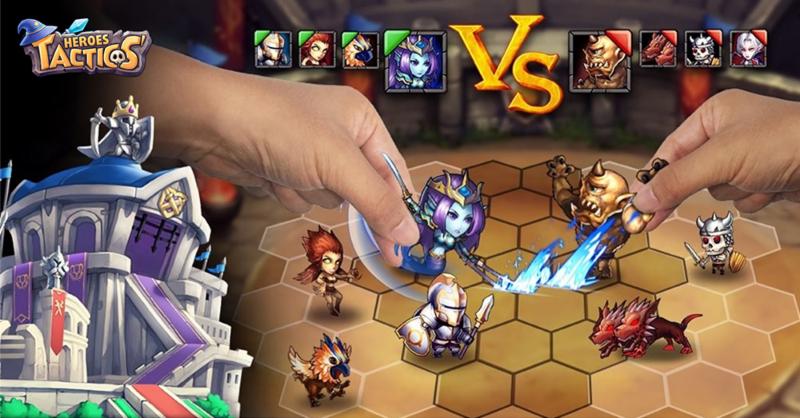 Lillith Games has announced the addition of Player-versus-Player and Bonus Stages for their popular turn-based strategy action role-playing game, Heroes Tactics, which is currently available on iOS, Android, and Windows Phone. They have shared a new trailer, which you can check out below:
https://www.youtube.com/watch?v=wRTnZ95H8eo&feature=youtu.be

Here are details on each, as presented on the official press release:

Players can participate in PvP mode with in-app purchases of Arena Tickets or by completing particular missions to earn tickets to enter the Live Arena. The game randomly assigns teams to players of corresponding levels to ensure balanced and fair matches. The winner of a PvP match is able to upgrade the chest they earn for their victory. The higher the level of the chest, the more reward items the player receives.

Once PvP mode is online, Lilith Games will invite and select top players to join the official Heroes Tactics team and partner with many livestream websites to broadcast events.

Bonus Stages Details
Heroes Tactics’ Bonus Stages appear on Scrimmage Tower each Sunday and is updated once a week. This mode is similar to a Bishop Ending in Chess: All heroes and how they line up are already set as soon as players enter the mode. Players will receive performance-based rewards.