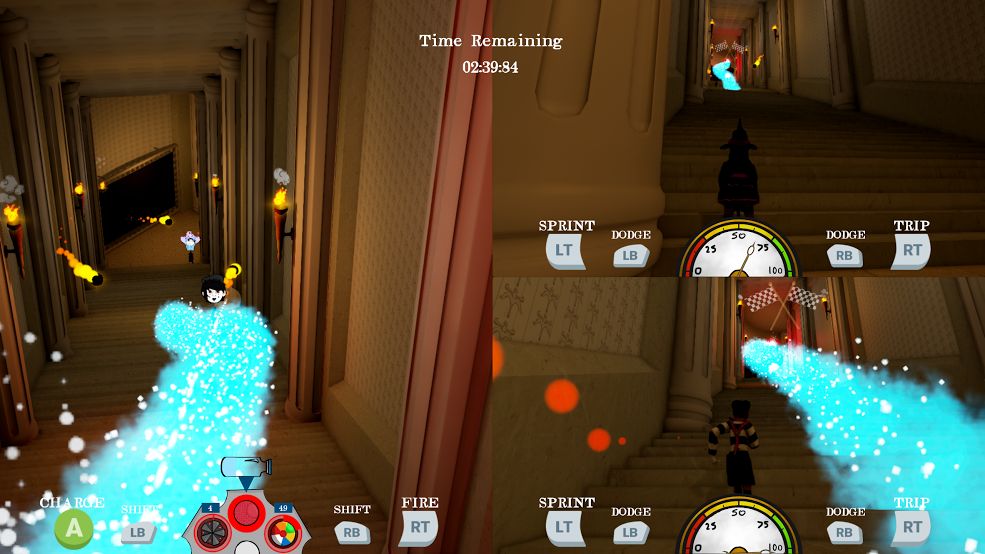 The world’s greatest competitive multiplayer stair climbing game, Death Stair, is set to release on Steam on August 16, 2016, with releases on PlayStation 4 and Xbox One to follow, RND Labs and Missing Link were excited to announce.

In this title, up to three people race to the finish while the fourth, who is armed to the teeth with beach balls, exploding mines, and other forms of unconventional ammo, does everything in his or her power to stop them. 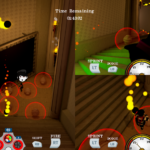 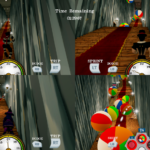 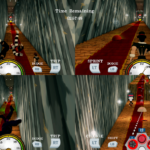 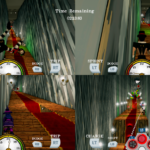 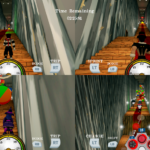 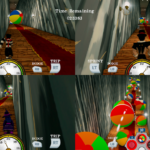 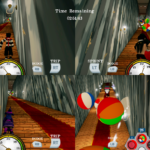 The game features ridiculous ragdoll physics and ludicrous 3-versus-1 asymmetrical gameplay. It has been recognized as an SXSW 2016 Official Selection, as well as selected for PAX Rising 2016 and Best of E3 2016 by Gaming Illustrated. It retails at $11.99, with 2-and-4-Packs offered for $19.99 and $34.99 respectively. It will also boast a 20% discount for the first week of release.

Will you race up the stairs or prevent people from doing so?