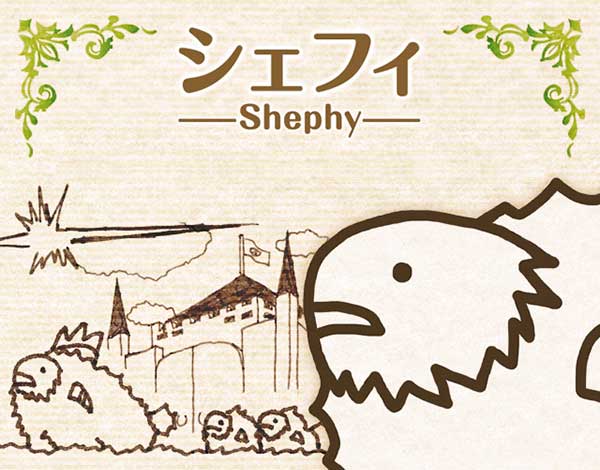 Shephy, the Solitaire-style card game by Arc System Works Co., Ltd, has officially arrived on iOS and Android devices. Check out the trailer of the game below:

This game is supported on Android version 4.2 and later, as well as iOS 8.0.2 and later. It features easily accessible gameplay, as well as story and challenge modes. 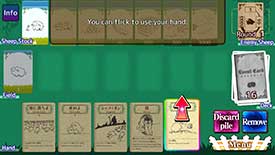 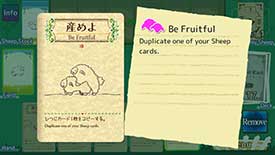 Get the Flock Out of here
Using a combination of event increase your sheep count to 1000 before the deck is emptied 3 times.

Easily Accessible Gameplay
Intuitive controls make Shephy easy to pick up and play. Long press to view the description of each event card to view their effects.

Story of Shephy
Enjoy the story of Shephy in the special “Post Love” game mode. In this mode, special rules may apply with each part of the story, so the game can be enjoyed differently. More chapters will be made available in free updates.

Challenge Mode
Continue to collect your sheep beyond 1000 and go for the high score. Keep multiplying them and try to achieve the 7000 maximum.