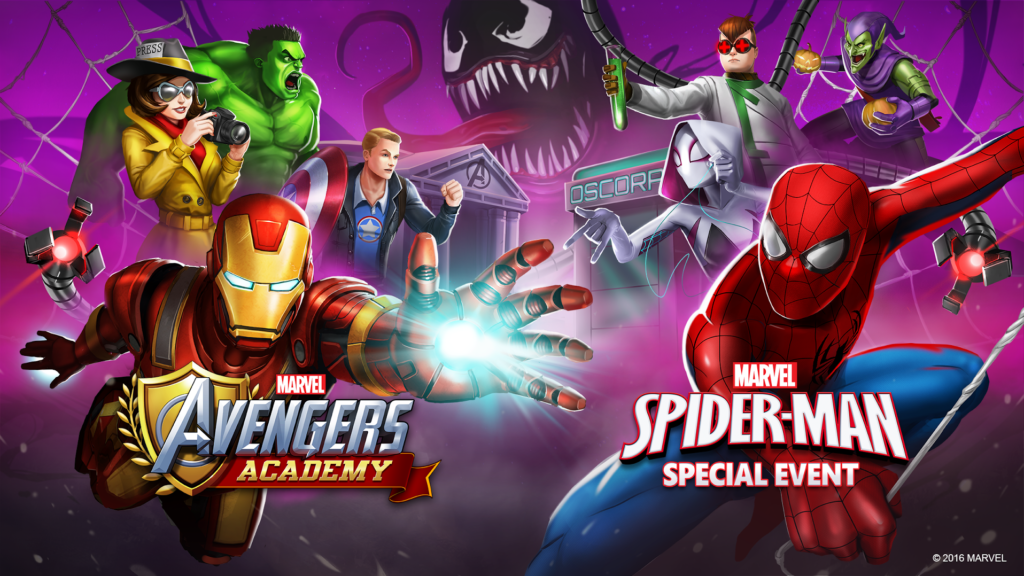 TinyCo and Marvel have further built upon the recent Civil War update for MARVEL Avengers Academy with a new, limited-time in-game event. This event, available in a new update, centers on the beloved iconic character, Spider-Man.

Peter Parker had won the high school science fair with an experiment that impressed Tony Stark during the Civil War update last month, leading him to finding an internship at the prestigious Stark Industries. Under Tony’s guidance, he secretly hones his powers while learning everything that he can from the Avengers Academy and his powerful peers. 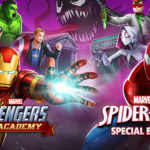 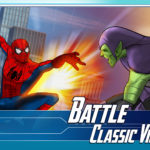 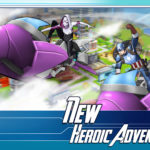 Norman Osborn has opened The Osborn Private Science Institution right next to the Avengers Academy, claiming to have invented the “Symbiotech” technology and aiming to create the world’s greatest super-suits. Now Norman and his star protégé, Doctor Octopus, are buidlign an army of gadgets and machines with the ultimate goal of taking over S.H.I.E.L.D, the Avengers Academy, and the entire world.

Intent on finding out what Osborn and his men are up to, Peter begins a new internship at the new Daily Bugle satellite office located at the Avengers Academy. Being well-versed in the suspicious activities of Osborn and utilizing his keen Spider-Senses, Peter gathers his Super Hero classmates to defeat the likes of Green Goblin, Dock Ock, the rest of the Sinister Six, and the powerhouses that are Venom and Carnage.

In celebration of the new update, players have a chance to win an all-expense paid trip to the premiere of upcoming film, Spider-Man: Homecoming from Sony Pictures Entertainment and Marvel Entertainment by playing the game or by emailing help@tinyco.com.

What are your thoughts on the newest update?