Oasis Games was excited to announce that they will be publishing NARUTO ONLINE on July 20, 2016 in the Western regions of the world. This title is an MMORPG turn-based browser game set entirely in the NARUTO universe, and is the first, and only, NARUTO RPG in the world to be officially licensed from BANDAI NAMCO. 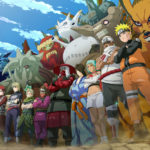 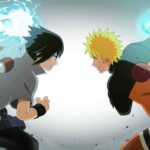 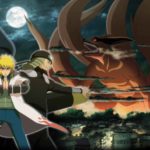 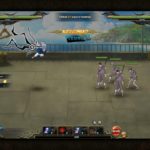 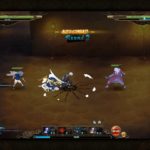 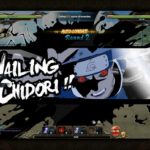 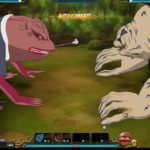 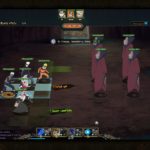 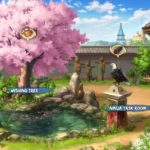 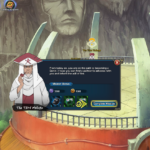 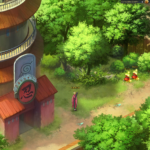 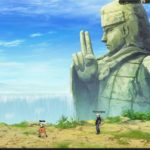 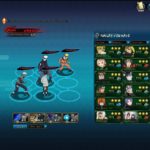 The game faithfully follows the story portrayed in the anime, and allows players to continue the tale. In addition, five brand-new characters representing the elements of earth, water, fire, wind, and lightning, will be introduced, with players able to choose to become one of these new characters and start a new adventure.

Here are the key features;

NARUTO ONLINE currently features 9 arcs of the Naruto storyline for players to go through and explore, featuring all the familiar locations such as the Village Hidden in the Sand and the Valley of the End—the story will continue only in NARUTO ONLINE.

Details such as the original voices of the characters and in-game usage of the series’ scenes will make NARUTO fans instantly familiar with game, entering the world they know from the series

Player can recruit their favorite ninjas and fight together with them. All of the ninjas are modelled after characters from the series so as to seamlessly fit in the game world

Match the ninjas in your team, making use of the Naruto Bonds-system which can greatly enhance your team’s fighting abilities and manifest groundbreaking combos

From Single Player mode to Multi-player dungeons, giant Worldboss battles and battlefields, the game features tons of ways of gaining EXP, obtaining new items and equipment while enhancing your characters and their outfit on the way

No downloads required, users can create an account in under a minute and start playing right away

Will you be checking out the game when it arrives?