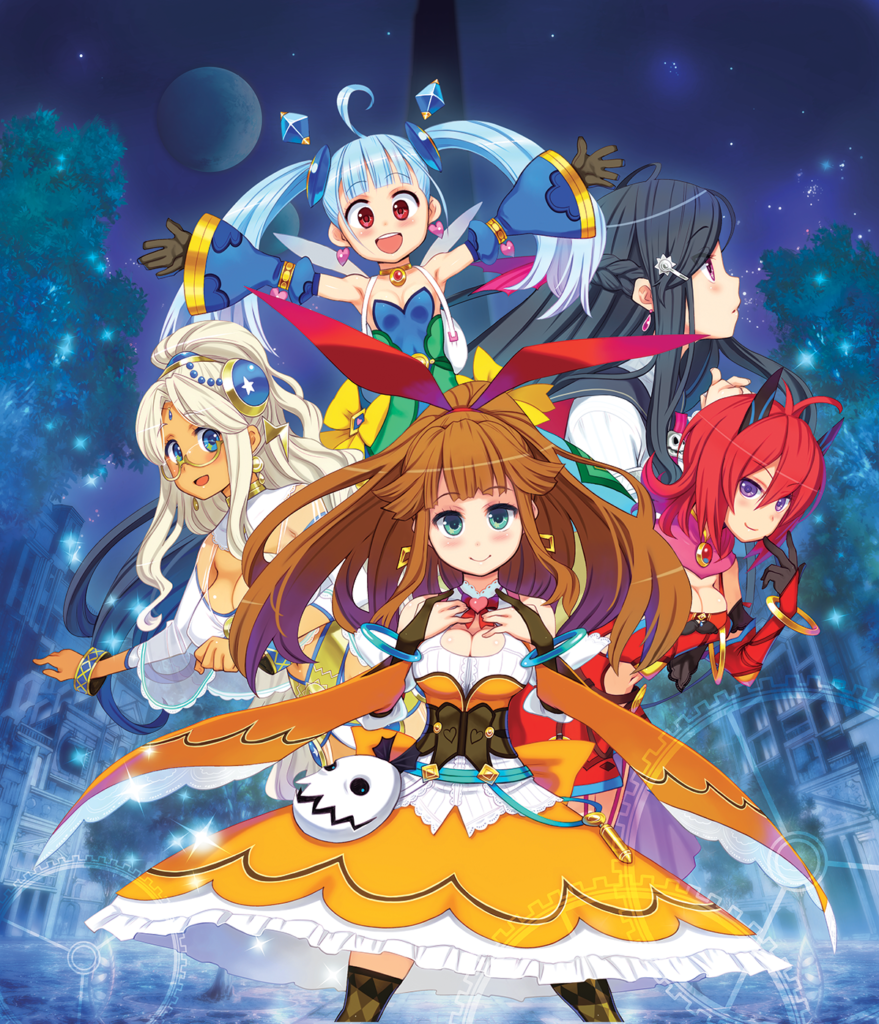 Idea Factory and Compile Heart were excited to announce that MeiQ: Labyrinth of Death will be heading to the PlayStation Vita on September 13, 2016 for North America and September 16, 2016 for Europe. In celebration of this announcement, they have shared quite a few new assets, including the following trailer:

In MeiQ: Labyrinth of Death, the rotation of the celestial bodies has ceased, leaving it up to you to make your way through four tower mazes and set things in motion once again. Your heroines will be joined by giant mechanical Guardians, whose individual parts can be customized in multiple ways to suit your battle style against a multitude of elemental enemies. 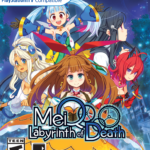 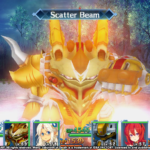 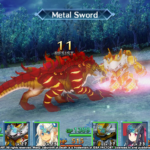 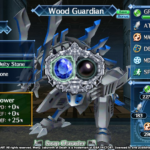 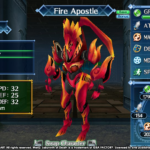 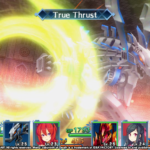 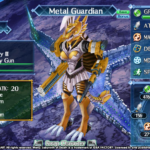 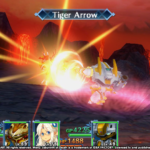 Here’s an official “About” and the key features of the upcoming game, as presented on the official press release:

Key Features
•Labyrinths of Possibility! Navigate challenging maps and puzzles in this first-person dungeon-crawler!
•You’re a Woman, I’m a Machine! Pair your 3-person party with three different Guardians for a turn-based, dungeon-crawling battle system!
•Advanced Robotics! Unique Guardian robots can be customized even further with different parts and crystals to enhance their abilities!
•Elemental Enemies! Strategize attacks between your humans and Guardians and find the crack in your foe’s armor by exploiting their elemental weakness!

Are you excited for the upcoming dungeon crawling RPG?