Just Deserts is set to release on Steam on July 25 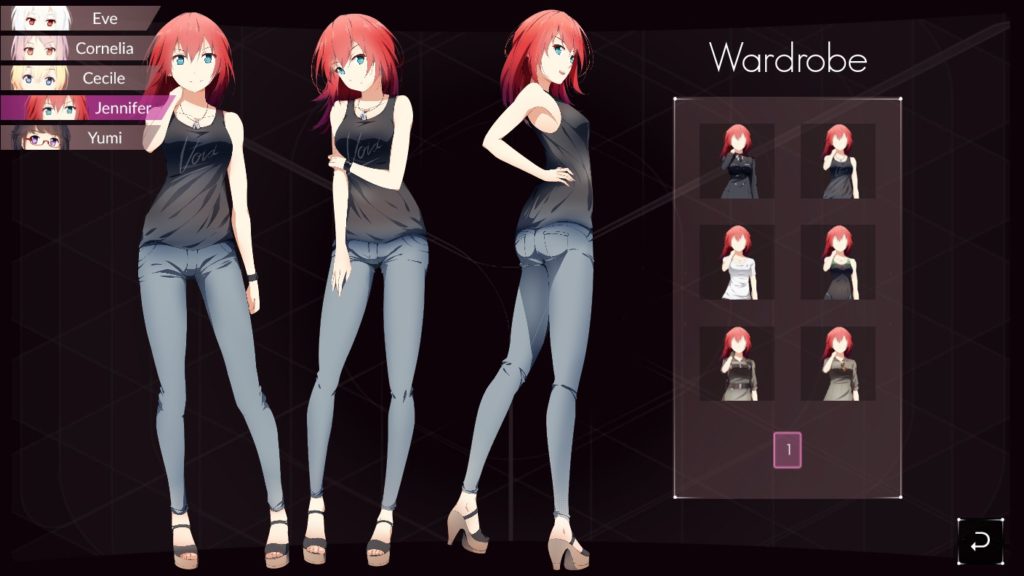 Sekai Project and Vifth Floor have recently announced that the military-themed action dating sim, Just Deserts, has entered its final quality assurance check and is currently set to be released on Steam Monday, July 25, 2016, for Windows, Mac, and Linux.
Those interested in learning more about the final QA stretch can check out the official Vifth Floor blog. 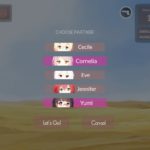 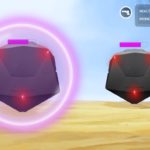 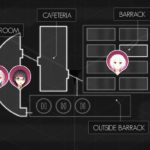 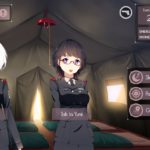 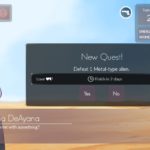 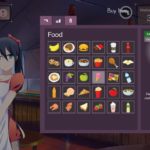 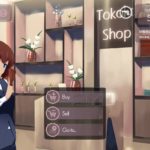 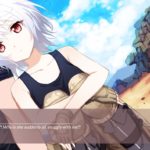 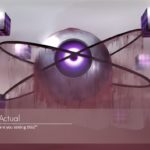 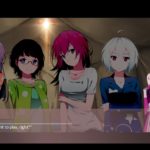 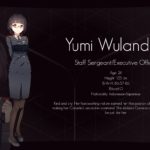 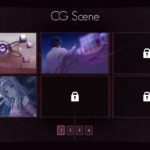 About Just Deserts
In Just Deserts players will step into the combat boots of a soldier who must defend Aquarine City, which has fallen under attack by a mysterious and violent race of aliens. Assigned to a troop of highly-skilled and dangerously captivating girls, players will set out to save humankind and maybe even capture the heart of their dream girl(s) in the process.

With a wide spectrum of fun activities to engage in, a robust management system, hundreds of in-game items to use and collect, mini battles, and more, Just Deserts looks to keep players enlisted and engaged for countless hours. So, mark it down on a calendar, because the Just Deserts tour of duty begins Monday, July 25 on Steam!