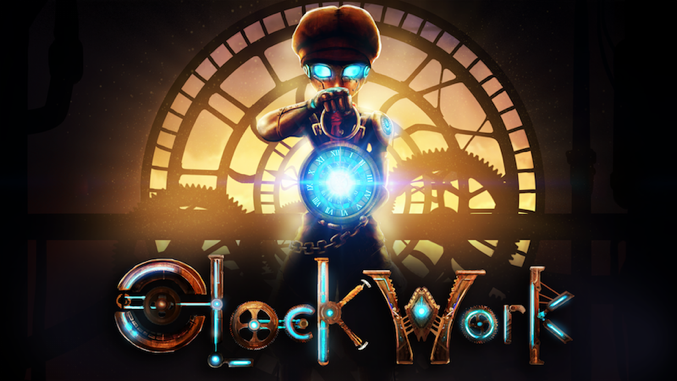 Gamesoft was thrilled to announce that their debut game, ClockWork, is heading to Steam Greenlight in anticipation of a full release. Fans are encouraged to get behind the game and support this pre-release campaign with up-votes before it is approved and launches in Q3 2016. Check out the latest trailer below:,

For those who haven’t been following the game, ClockWork promises a beautiful, atmospheric 2D platform adventure punctuated by a touching, melancholy narrative supported by challenging time-manipulation puzzles. It is set within the great mechanical city of Watchtower, where the last survivors of a great plague have found shelter within metal walls and metal bodies.

This city is divided by poverty and technology, with the glittering spires of the upper tiers towering over the thrumming power plants and smoking factories of the slums. 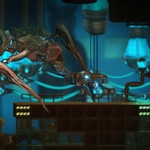 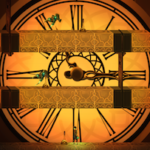 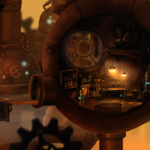 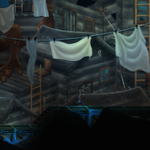 You will take control of a young boy named Atto, who can, thanks to his clockwork companion Milli, duplicate himself and slip through time to overcome the many obstacles heading his way.

CEO of Gamesoft, Vishal Gumber, stated, “Gamesoft has worked tirelessly for the last 24 months on crafting a compelling, thoughtful and beautiful narrative-driven platformer. We’re very proud to finally present ClockWork to fans through Steam Greenlight. With their support, we’ll be on the Steam Store very soon – and players can finally experience the world of ClockWork.“

Will you be up-voting the game?