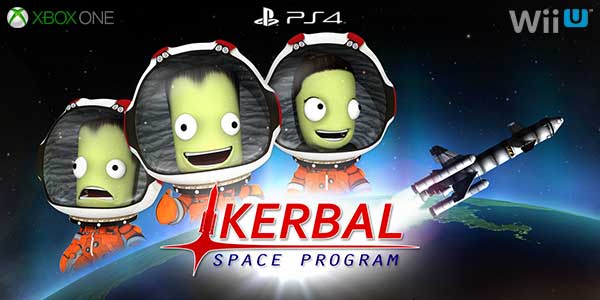 Squad, the developer behind the award winning space exploration game, Kerbal Space Program, was excited to announce that the title will arrive on PlayStation 4 on July 12, 2016. Xbox One gamers will be able to get it on July 15, 2016, with Wii U seeing a release this winter. 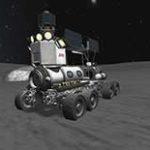 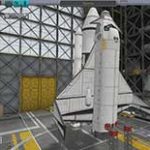 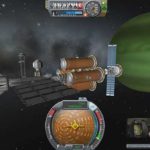 For those who haven’t been following the game, here’s a quick “About”, as well as the key features, as presented on the official press release:

About Kerbal Space Program
Create your own spacecraft, launch it into space to explore the galaxy, and visit a vast amount of planets; assuming you can get it off the ground! Once you’ve made it to deep space, KSP lets you capture asteroids, launch mining programs to find resources across the furthest reaches of the solar system and build space stations around planets you discover.

In Sandbox, you’re free to build anything your imagination can come up with;

Career Mode places you in control of every aspect of the space program including crew management, reputation building, as well as embarking on side missions called ‘contracts’ to earn funds and upgrade your space center facilities.

Will you be checking out Kerbal Space Program?