The Pokémon Company International and Niantic, Inc. were recently excited to launch the long-awaited mobile game, Pokémon GO, on the App Store and Google Play.

In this new title, players will need to explore their surroundings to find and catch the wild Pokémon hiding in their midst. Some wild Pokémon will appear in their native environments, such as Water-type appearing near lakes and oceans. Once located, you can throw a Poké Ball via the touch screen. These Poké Balls and other special items are located at PokéStops located at interesting places, such as public art installations, historical markers, and monuments. 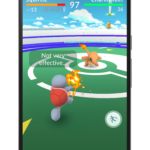 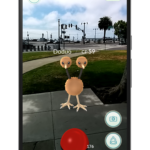 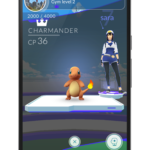 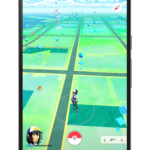 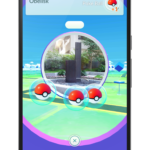 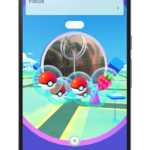 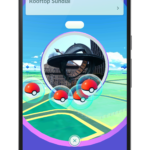 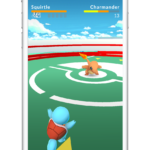 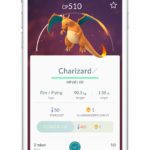 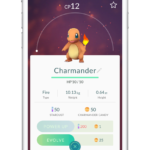 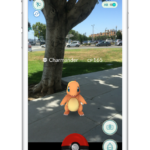 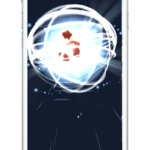 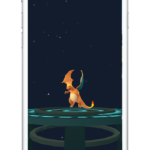 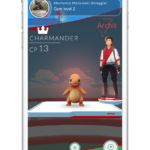 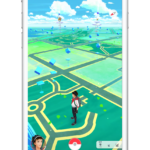 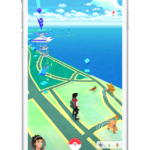 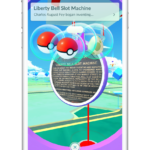 Here’s a list of features, as presented on the official press release:

Have you been enjoying Pokémon GO?