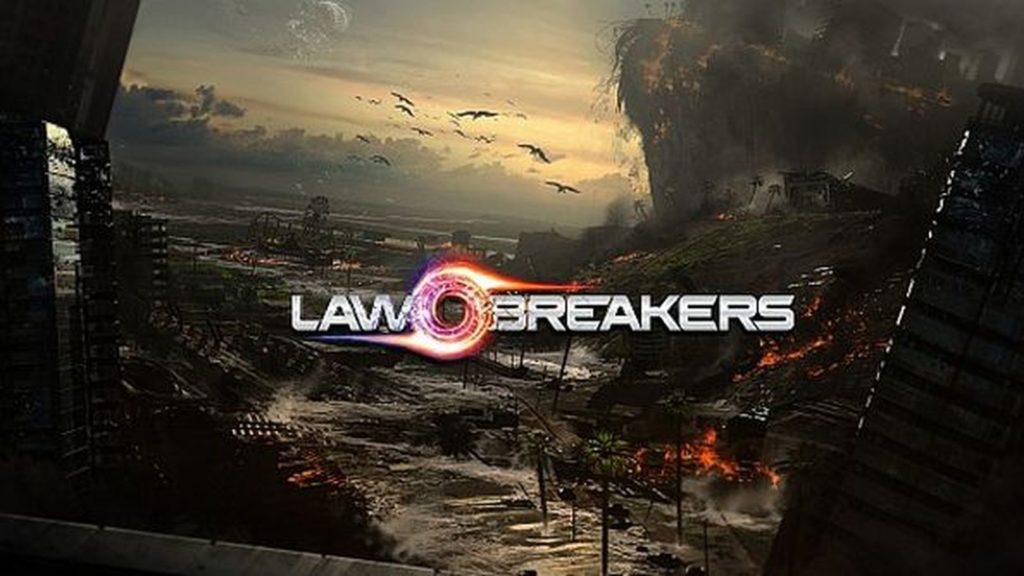 Nexon America has recently unveiled the dates for LawBreakers’ third closed Alpha. The testing will occur on Saturday, July 9, 2016, and Sunday, July 10, 2016 from 9AM PDT to 9PM PDT on each day.

The Promenade map, which debuted at E3 2016, will be added to the game for the test, including the Overcharge game mode and the initial four roles, eight characters.

Boss Key has been making changes to improve the game’s feel, based on player feedback, since the first Alpha. Here is a list of some of the updates that have been implemented thus far:

They have also shared insight as to how they translate and implement player feedback in the following behind-the-scenes video:

Are you participating in the Closed Alpha?