Bandai Namco announced that DRAGON BALL XENOVERSE 2, when it launches on October 25, 2016 for PlayStation 4 and Xbox One and October 28, 2016 on Steam for PC. It will also be available in a variety of forms, with bonus offers for fans of the series. 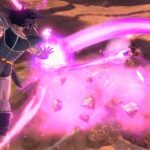 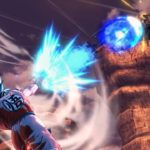 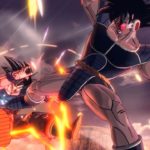 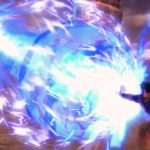 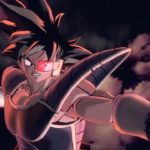 For starters, those who pre-order any version of the upcoming game will be able to receive an exclusive playable character featured in the new Dragon Ball Super anime series, as well as the Tao Pai Pai Stick vehicle. Those who purchase the DRAGON BALL XENOVERSE 2 Deluxe Edition at $89.99 will also receive the Season Pass DLC packs, which will feature additional playable characters, episodes, quests, masters, master’s quests, stages, skills, costumes, accessories, and early access to the Future Trunks character from the new Dragon Ball Super anime. 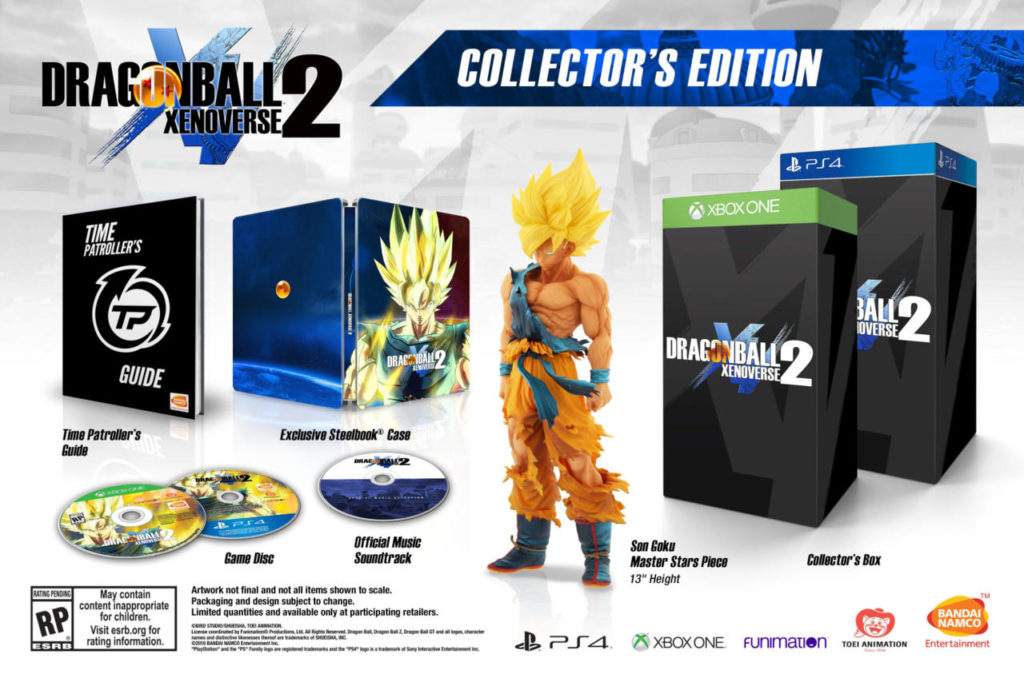 Will you be pre-ordering any of these versions?