Mastiff and Nihon Falcom were excited to announce a partnership to bring Gurumin 3D: A Monstrous Adventure to 3DS gamers later this summer via the Nintendo eShop.

“We are beyond thrilled to be working with acclaimed Japanese developer, Nihon Falcom on the upcoming 3DS eShop release of Gurumin 3D: A Monstrous Adventure,” the reps at Mastiff stated. 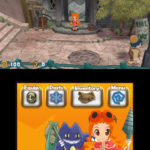 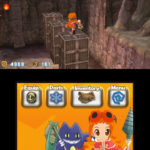 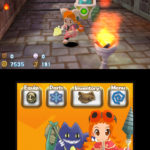 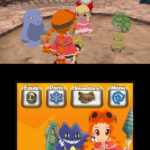 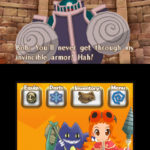 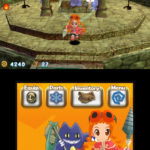 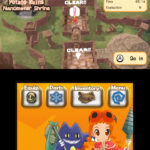 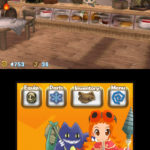 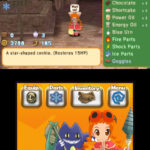 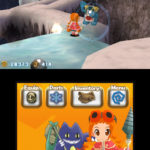 For those unaware of the game, here’s a quick “About” and the key features, as presented on the official press release:

About Gurumin 3D : A Monstrous Adventure:
Gurumin 3D: A Monstrous Adventure stars a strong-willed young girl named Parin, who is sent to live with her grandfather in a small mining town while her archeologist parents are off excavating an ancient ruin. No other children live in the town so Parin is surprised to find a young girl about to be attacked by an angry dog. Parin rescues the girl and learns something even more shocking – her new friend is a monster, and like all monsters, invisible to adults.
Parin is soon invited to the mysterious Monster Village, which just so happens to be hidden right behind the town. Parin has just started making monster friends when evil spirits, known as Phantoms, invade the village and ‘monsternap’ most of the inhabitants. Parin learns of the Legendary Drill, a weapon accessible only to the chosen, and powerful enough to eliminate the Phantoms. Thus begins Parin’s quest to reclaim the Legendary Drill, drive out the Phantoms and set the world right.
Gurumin 3D: A Monstrous Adventure key features:
•Mesmerizingly beautiful graphics in stereoscopic 3D
•Non-linear game play across 30+ stages set in a wide variety of environments
•90 items to collect, 48 unique enemies, and 24 engaging and enjoyable characters to interact with
•Challenging boss battles, puzzles, traps and mini-games galore
•Hidden characters, alternate gameplay modes, and other secrets to unlock
•All-star voice cast including Amber Hood, Tara Strong, Dee (Bradley) Baker, Robin Atkin Downes, and more
•A rockin’ soundtrack that’s also available on iTunes

Those curious can also check out our opinion of the Steam version here. 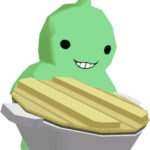 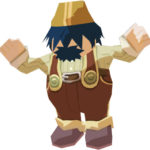 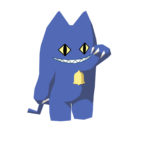 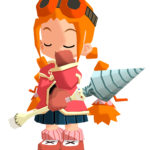 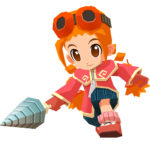 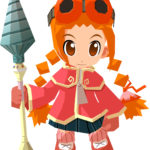 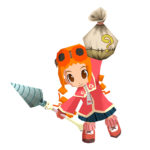 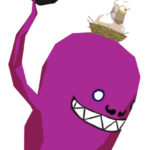 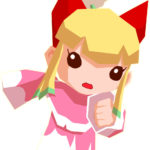 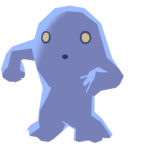 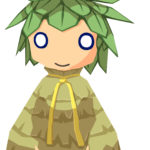 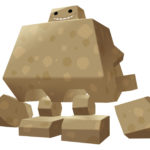 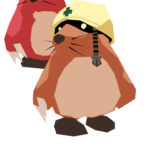 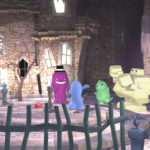 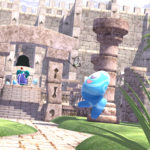 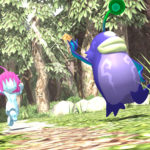 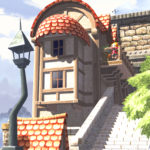 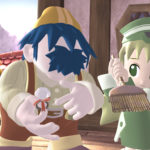 Are you excited for the upcoming 3DS version of Gurumin?