Galaxy of Trian arrives on iOS

Grey Wizard Innovative was excited to announce that Galaxy of Trian, the digital board game based on the popular tile-based sci-fi board game of the same name, has arrived on iOS at the price of $6.99/€6.99/£4.99. The game features a tour based strategy with several play options in both single and multiplayer modes. You can check out the launch trailer below: 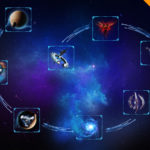 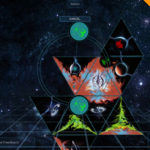 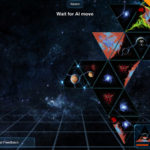 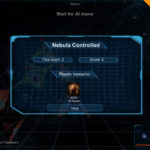 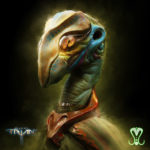 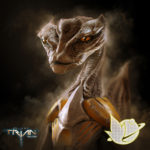 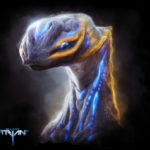 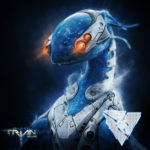 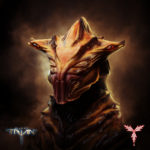 For those unaware, Galaxy of Trian is a fast-paced board game about space exploration and control Players take command of one of the few opposing races that are fighting over a territory and the technology left by a powerful race known as Trian. Players will take turns exploring and claiming the various tiles that make up the board, allowing them to place stations and collect precious minerals. As stations are upgraded and other tasks performed, players collect points that count towards a pre-designated total needed to win the game.

Galaxy of Trian contains both single and multiplayer modes, including a “correspondence mode” in which players can take as long as they need for their turn in multiplayer.

Finally, they have announced that free DLC is in the works, and PC and Android functions are also being worked on, with cross-platform functionalities planned in the future.

Are you excited for the digital board game?