NetEase  announced that the mobile action RPG, Eternal Arena, has received a major player-versus-player (PvP) update, bringing real-time 3v3 combat to the game. Now players will be able to form teams of 3 heroes with friends, with each bringing their own unique and customized skill set to the arena.

The update allows players to bring the heroes that they developed through the single-player experience to battle as they attempt to prove their worth against others. The PvP update allows three players, each controlling one hero, to fight together in skill-based MOBA-style matches in real time against another team of 3, bringing high-level competitive play to the game as balanced heroes battle it out to see who has the most skill.

All players level 30 and above will gain access to this mode and be able to battle it out in Normal, Custom, and Ranked matches. Those who win in Normal or Ranked will earn Honor Points, which can then be utilized to redeem powerful in-game items. 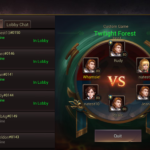 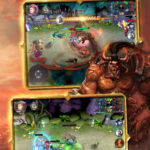 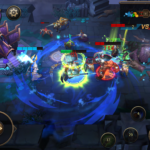 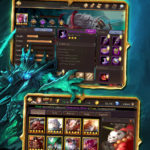 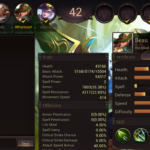 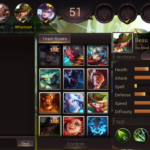 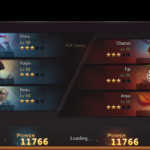 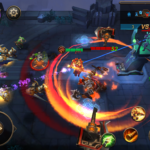 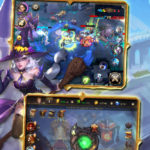 Riten Huang, General Manager of NetEase North America, stated, “With its fast-paced action and real-time cooperative multiplayer, Eternal Arena is a perfect battleground for PvP gameplay. In our testing, we’ve found that 3v3 is the sweet spot for mobile PvP. With fans and players of the game clamoring for this type of content, we’re excited to see how Eternal Arena players band together and compete with each other.”

Are you excited for the recent update?