BioShock: The Collection arrives in September

Nine years after Irrational Games and 2K originally pulled people into the underwater city of Rapture with BioShock, 2K, along with Blind Squirrel Games, has decided to remaster the BioShock trilogy in BioShock: The Collection. This compilation of remasters will arrive on PlayStation 4, Xbox One, and PC on September 13, 2016 for the US, September 15, 2016 for Australia, and September 16, 2016, internationally.

This compilation brings the three games together and adds all of the single-player downloadable content for each. In addition, it features a never-before-seen video series, Director’s Commentary: Imagining BioShock, which includes insights from Ken Levine. 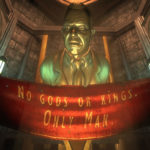 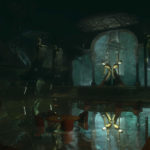 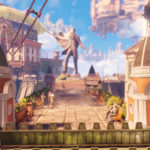 Are you eager to revisit Rapture and Columbia?