Banner Saga 2 arrives on Xbox One

Stoic and Versus Evil were excited to announce that Banner Saga 2 has officially launched on the Xbox One into the Games with Gold! program. In addition, gamers on Xbox One will receive an exclusive passive ability boost, known as Tome of X, a book of cataloged pastimes, competition, and puzzles. The item is automatically unlocked in-game and can be equipped once a character reaches the required level. 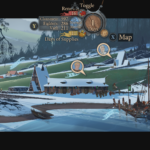 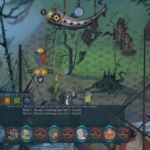 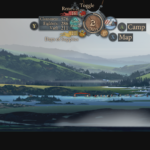 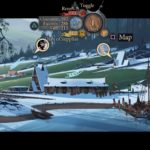 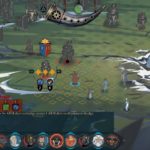 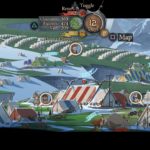 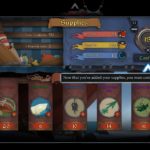 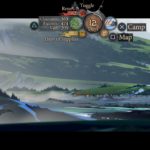 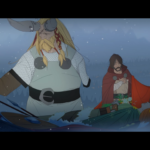 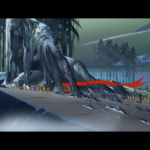 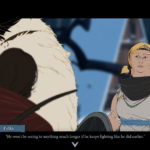 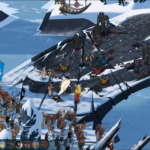 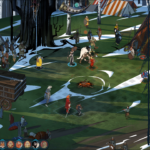 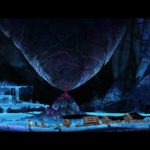 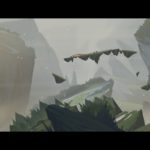 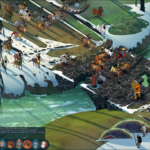 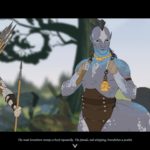 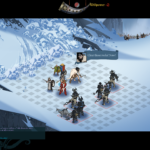 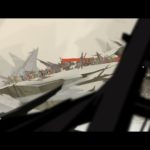 Those who played Banner Saga will see their choices carry over into Banner Saga 2, but those who did not can also just jump right in without being penalized, and granted some basic character options at the start of the game.

Are you ready to step back into this tactical RPG?