Nutaku was excited to announce the launch of the popular Japanese-language title, now localized for English-language audiences, Shooting Girl. 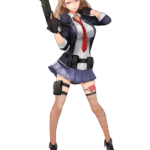 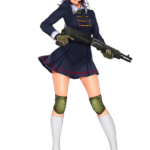 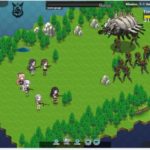 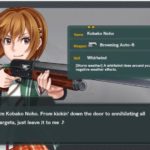 In this title, you will be challenged to expel an alien invader from Tokyo by utilizing the last fighting forces remaining in Japan. These forces are nothing more than heavily armed schoolgirls. You will need to recruit, train, and outfit characters with the latest military technology as you are placed in command of a liberation war set to rage across the city’s 32 wards.
Here are some quick details, for those interested: