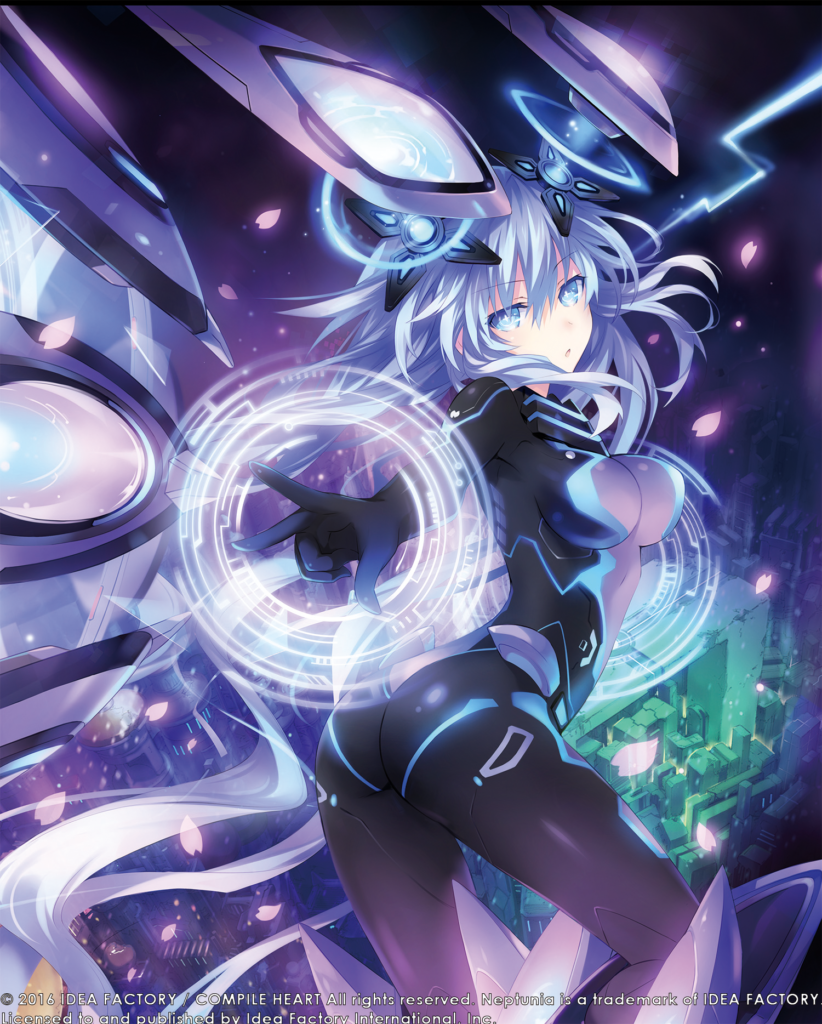 Idea Factory was happy to announce that PC gamers will be able to get their hands on the latest installment of the Neptunia franchise, Megadimension Neptunia VII, when it arrives on Steam on July 5, 2016. It will feature a weeklong 40% discount, Japanese audio, Histy’s Beginner Item Set, Histy’s Trial Item Set, level caps, accessories, and a variety of missions. 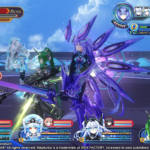 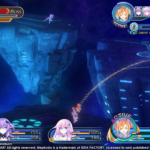 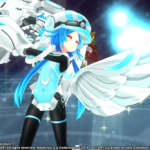 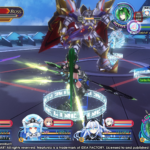 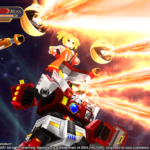 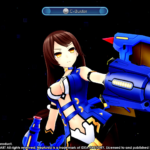 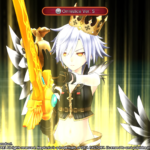 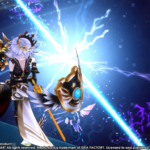 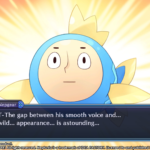 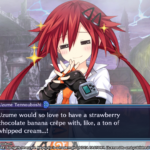 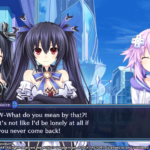 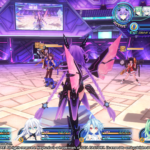 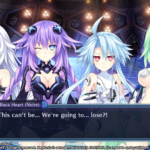 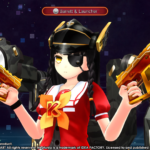 They have also announced a Megadimension Neptunia VII Digital Deluxe Set, which they will provide more details on later.

Are you excited for the PC release?