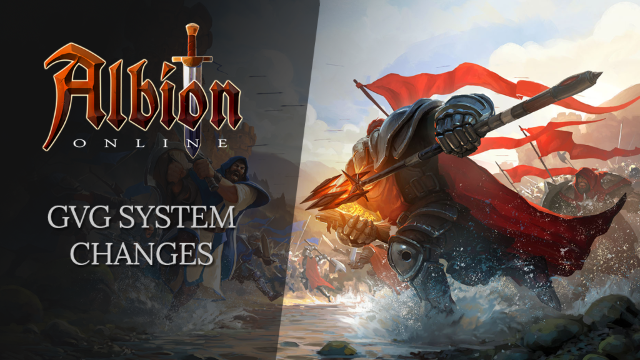 Sandbox Interactive was recently excited to reveal a new video about the upcoming Guild vs. Guild rework for their sandbox-MMORPG, Albion Online.
https://www.youtube.com/watch?v=96y006TwbnY
In Guild battles, guilds are able to fight and conquer territory around the world via 5v5 battles, however, they felt that the system was flat and unfinished in the current state, and thus are reworking many of the features. This rework will go live with the final Beta this summer.
Here’s a list of features that will be reworked and added, courtesy of the official press release:

The following new features will be added:

A number of features will also be reworked:

Are you eager for the update?