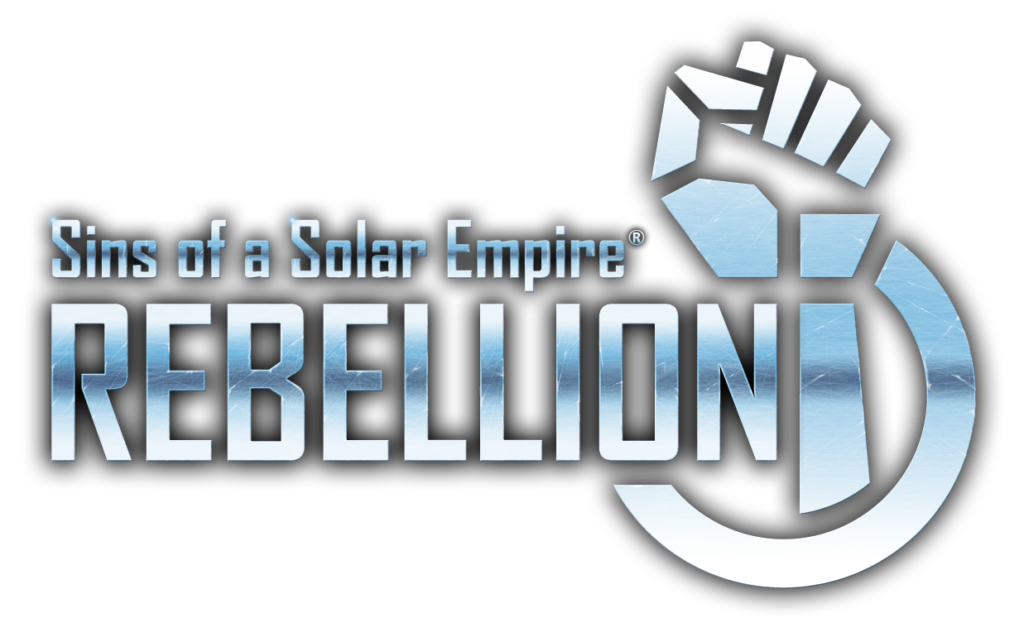 Stardock and Ironclad Games were excited to release a new piece of downloadable content for the popular Sins of a Solar Empire: Rebellion, known as Outlaw Sectors. This new DLC provides new gameplay and maps that are fit for both intimate skirmishes and large multiplayer brawls.

Brian Clair, Director of Publishing, stated, ” We love Sins of a Solar Empire: Rebellion here at Stardock. We have been looking forward to putting out this DLC for a while now. We have an awesome community full of people who still actively play the game, so we know they’ll be excited, too.”

The new Outlaw Sectors gameplay options also adds fresh strategic opportunities. Players can now utilize the Smuggling Specialization planet upgrade to help gain a cut of global trade profits at the cost of that planet becoming corrupt. Players can also cooperate with autonomous planetary militias that will rally to both defend your world and raid adjacent ones. Of course, you will also need to be a bit more cautious, as pirates have a stranglehold on the new sector and are fiercer than ever, now boasting the ability to raid multiple players. 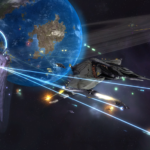 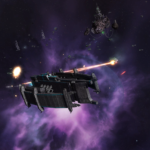 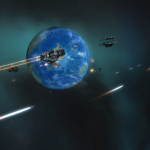 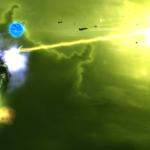 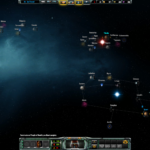 What are your thoughts on the new piece of DLC?