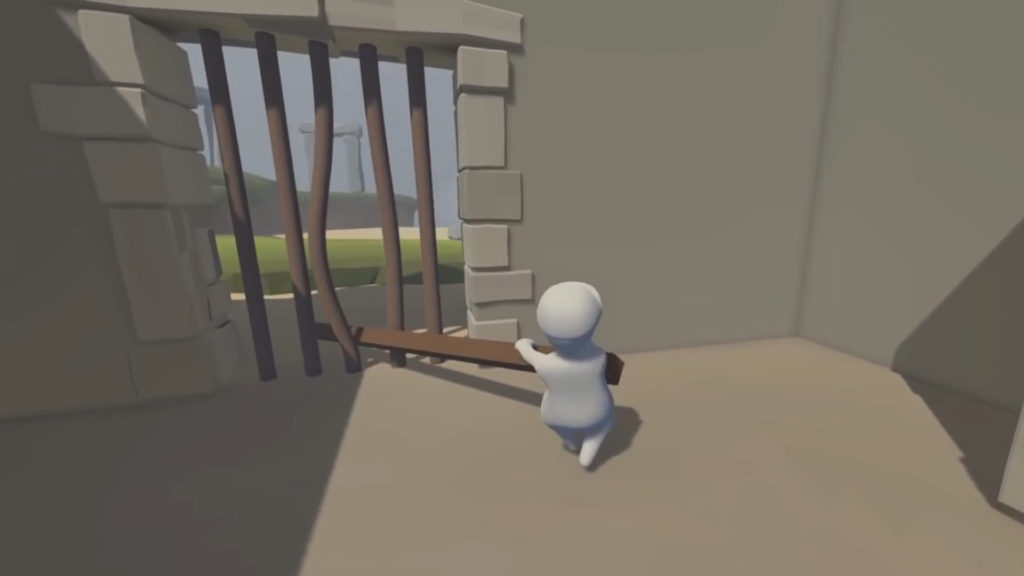 Curve Digital and No Brakes Games were excited to reveal that the third-person, physics-based puzzle game, Human Fall Flat, will arrive on Steam on July 22, 2016, with console versions set to release later this year. They have also shared a new trailer, which you can check out below:

This title, which has ballooned in popularity over the months since the prototype was uploaded, places you in the role of Bob. You can customize Bob an almost infinite number of ways, but he has limited physical ability, and you will need to navigate through a series of bizarre dreamscapes as you seek the elusive exit that will take you one step closer to your goal. You will operate Bob’s limbs independently as you traverse wrecked trainyards, clamber over cavernous wastelands, and even lay siege to fairy-tale castles as you seek to help Bob get to whatever he is seeking.

The full release of Human Fall Flat will offer more content, as well as a two-player mode, which the developers state, “Has had those who’ve had the opportunity to test it in stitches.” 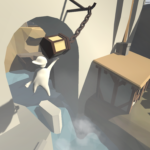 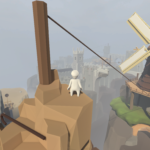 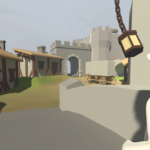 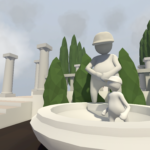 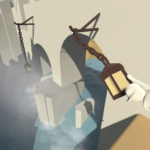 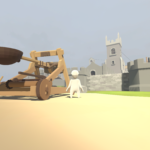 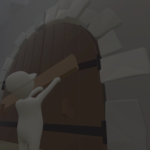 Tomas Sakalauskas of No Brakes Games, stated, “July 22nd can’t come soon enough. Human Fall Flat has been a genuine labour of love, a seed of an idea that has blossomed into something which is really resonating with all who play it. Its full release is just the beginning of the journey for Bob and I’m excited to see what players make of the full version.”

“Human Fall Flat is a rare gem indeed,” added Jason Perkins, Managing Director at Curve Digital. “Everyone in the studio is stupidly excited about seeing the full release, and we know people are going to love what Tomas has put together.”

Are you excited for the release next month?