As summer begins, Sekai Project was excited to announce that Namaage’s The Orchard of Stray Sheep, which is a bittersweet tale about finding happiness, is available on Steam. In addition, the heart-warming comedy about living with kittens by COSEN, My Little Kitties, will arrive on June 21, 2016 as well.

Here’s some information on each, as presented on the official press release: 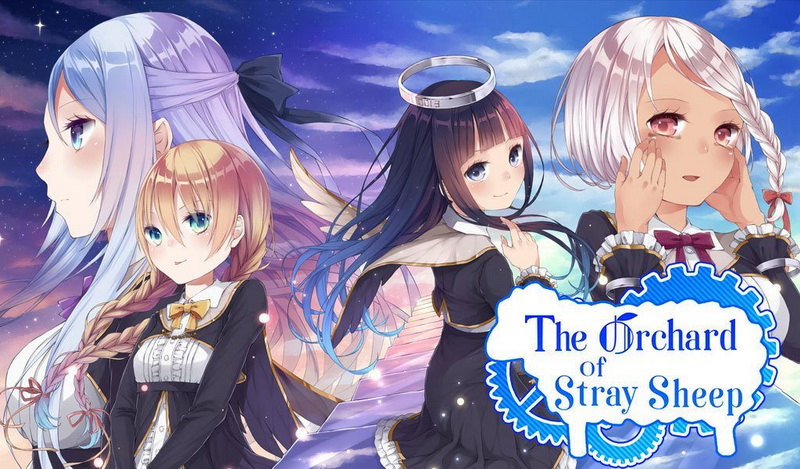 A small, garden-like Academy stands alone on a secluded island.
Ichirou Yamada has been transferred there to work as a teacher.
He is put in charge of Casserole, a beautiful, young girl who entered the school at the same time.

A little Eden.
The days roll by at the Academy.
Days that are boring but full of happiness.
However, things are not what they seem at this “academy”…

Has Ichiro finally found the peaceful days he’s always longed for, as well as that someone he wants to protect?
He is still trying to overcome the loss and regret of his past amidst the warmth and tranquility of these days.

All the while trapped by the words of the girl he lost so long ago.

My Little Kitties
Available June 21 on Steam for Windows PC

A heart-warming comedy of living with adorable kittens!

Bakeneko – cats who shapeshift utilizing spiritual energy, due to being soul-bound to our world. The ghost of cats. (From World Research Company’s, “The Complete Works of Orient Ghosts“)

But, are bakenekos really that scary…?

Losing his parents to a traffic accident, a boy lived his daily life in solitude until he began to take care of the stray kitten, Nuri. However, this kitten possessed strange powers similar to that of the bakeneko. If that isn’t crazy enough, the boy soon meets Yura, who manages the existence of souls, and Sora from out of the blue. With this bizarre and strange twist of fate, the boy will begin his hectic life of raising two children.

Would you care to watch over the boy’s daily life with his new heartwarming family?

Features:
• Heroines are fully voiced
• Download voice clips as ringtones to feel closer to the kittens
• Get along with Nuri and rest of the cast with assortments of mini games

Are you eager for either?