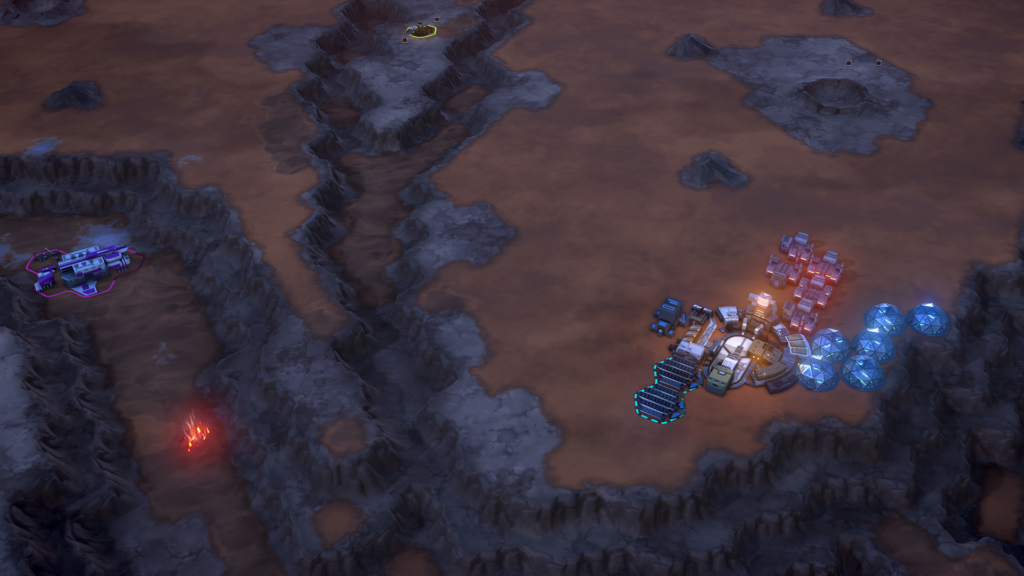 Stardock and Mohawk Games were excited to release the new Map Toolkit downloadable content for their game, Offworld Trading Company, which allows players to build their own maps to share with friends and rivals, as well as adds dozens of new maps based on real locations.

Soren Johnson, lead designer of Offworld Trading Company, stated, “Players can have a great time creating their own maps from scratch, but we also wanted to give players some maps of real Mars locations, just to get them started.” 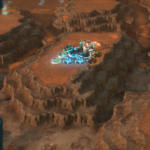 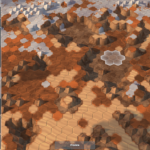 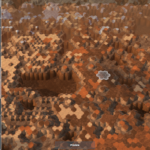 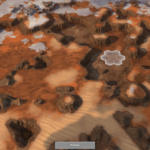 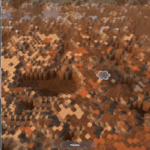 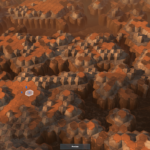 The new Map Editor features several different options for players to explore as they create their own, unique maps. These include larger details, such as deep canyons and huge plateaus, as well as finer details, such as where resources are located and the abundance.

Are you excited for the Map Toolkit?