Terraria arrives on Wii U

The sandbox action-adventure crafting game from 505 Games and Re-Logic, Terraria, has arrived on the Wii U via Nintendo eShop, with physical editions set to arrive on June 24 for Europe and June 28 for North America. 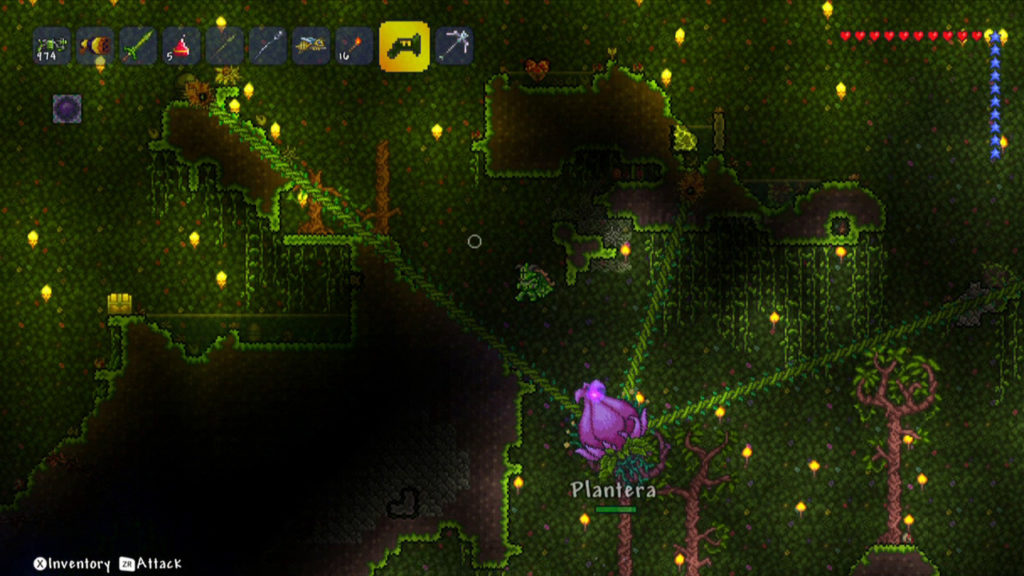 For those unaware, Terraria is a side-scrolling action-adventure that blends traditional 2D combat systems with expansive crafting mechanics, hundreds of unique weapons, armor, and craftable items, and randomly generated pixel worlds with over 150 enemies for the player to encounter. 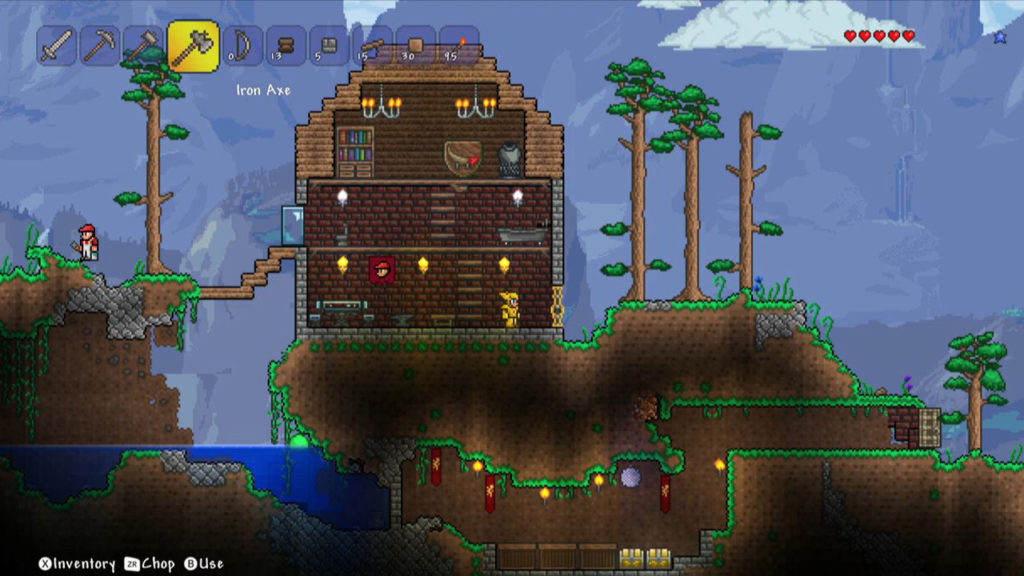 The Wii U version also features intuitive touchscreen controls for easy access to the world, as well as multiplayer options (including four-player local co-op and eight-player online), as well as the ability to post achievements on the Miiverse leaderboards.

What are your thoughts on the arrival of Terraria?