We recently checked out Senran Kagura Shinovi Versus on PC. Will it impress, or just be a game attempting to ride on sex appeal?

The core story involves a timeless battle between good and evil shinobi. Each of the three schools has a distinct feel and personality to it, as well as a surprising amount of character and charm, helping to make connecting with the characters themselves and actually engaging in the story fairly easy. 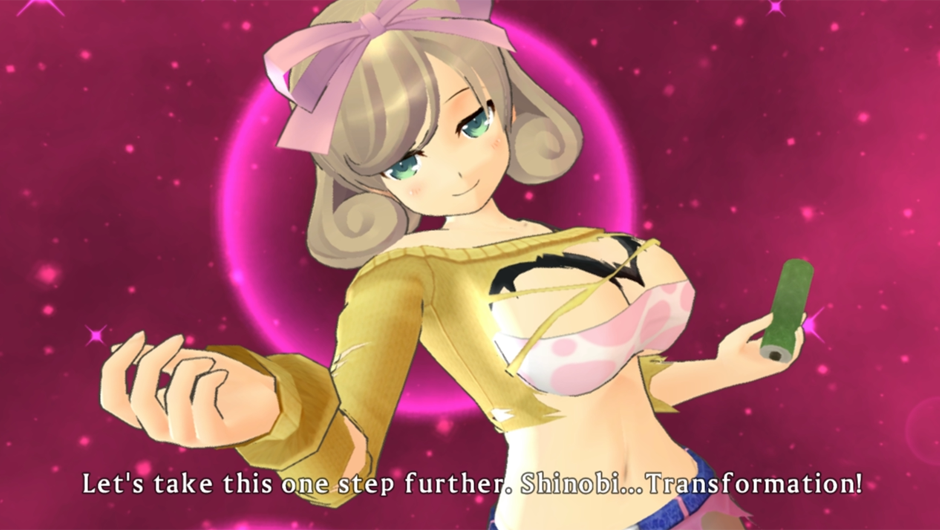 Things do tend to get sexual rather quickly, which, for this reviewer, kind of kills things a bit. One example is how, in one of the three schools, the narrator had been talking about how she and three others were going to see their grandfather, and had brought sweets he had always loved as a gift. Suddenly the grandfather’s rival showed up, disappeared, and grabbed breasts from behind.

Things like this, for me, kind of kill the moment, but there are those who will really enjoy this sort of fanfare.

In terms of gameplay, it does feature fun, engaging combat. While Senran Kagura Shinovi Versus doesn’t really do anything really different from other titles in its genre, it does the basics quite well, so that even in the smaller, enclosed spaces, the controls feel tight.

When things became hectic, I still never lost track of the character, and the difficulty also always seemed fair. 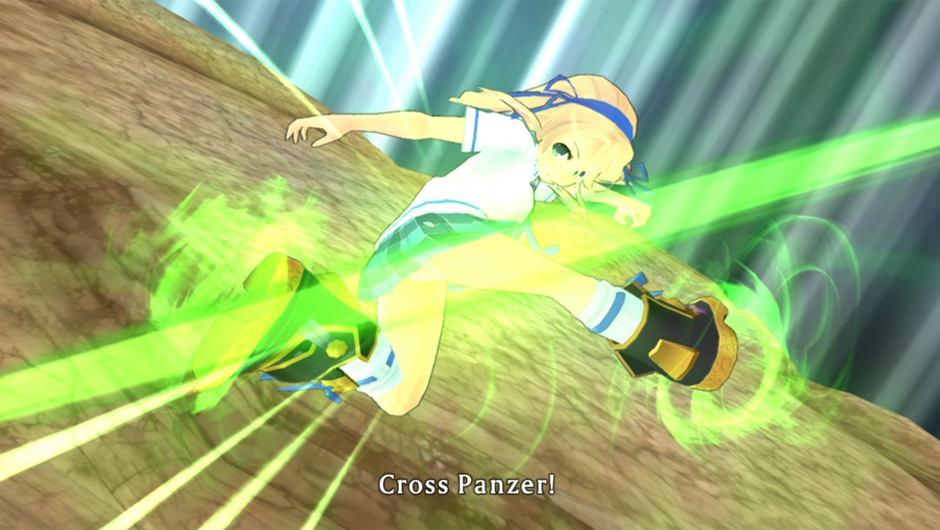 Players can utilize light and heavy attacks, chaining them together into combos and dashing around the field. In addition, you have access to counter attacks and chargeable specials, all of which help make for more complex fighting options. The game is designed for a controller, as further evidenced by the fact that the tutorials don’t even show keyboard and mouse instructions.

In terms of sound, the game has a nice Japanese language soundtrack that sounds as if it came straight out of a high-quality anime. The music itself is also decent, eschewing generic, repetitive riffs that some games utilize for something better. Those hoping for a dub in English will be disappointed to know that this is not an option, however. 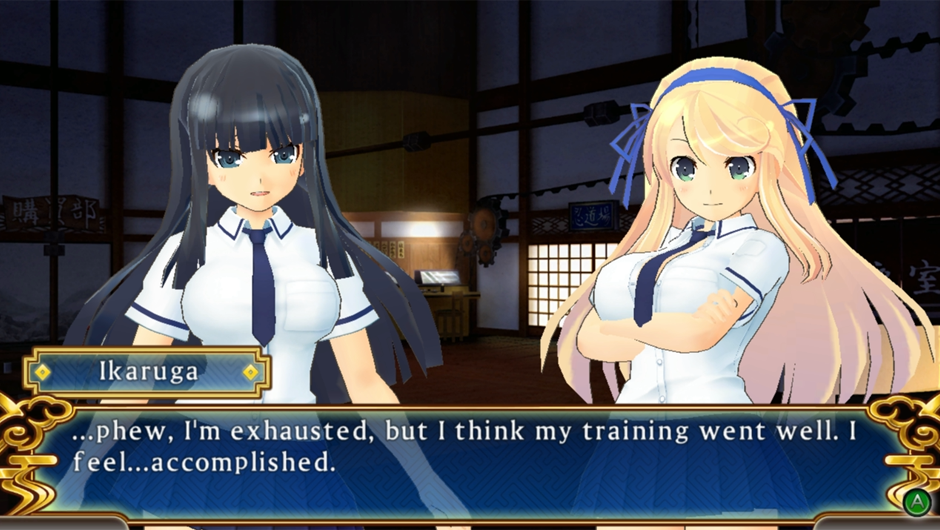 Visually, the game looks quite nice as well. The overload of sexual content, which the series is known for, is, of course, present, which, depending on your tastes, can be good or bad.

Beneath the sexual content lies a game that is genuinely fun to play. While the story feels somewhat cliche, this is made up for by the fact that the characters are actually interesting. The gameplay is solid, and both graphics and sound are also nice, but it doesn’t do anything to revolutionize the genre.

Those who enjoy the sexual content may want to add 1-1.5 to the score.