Grand Kingdom arrives in Europe, bringing a new class trailer along for the ride 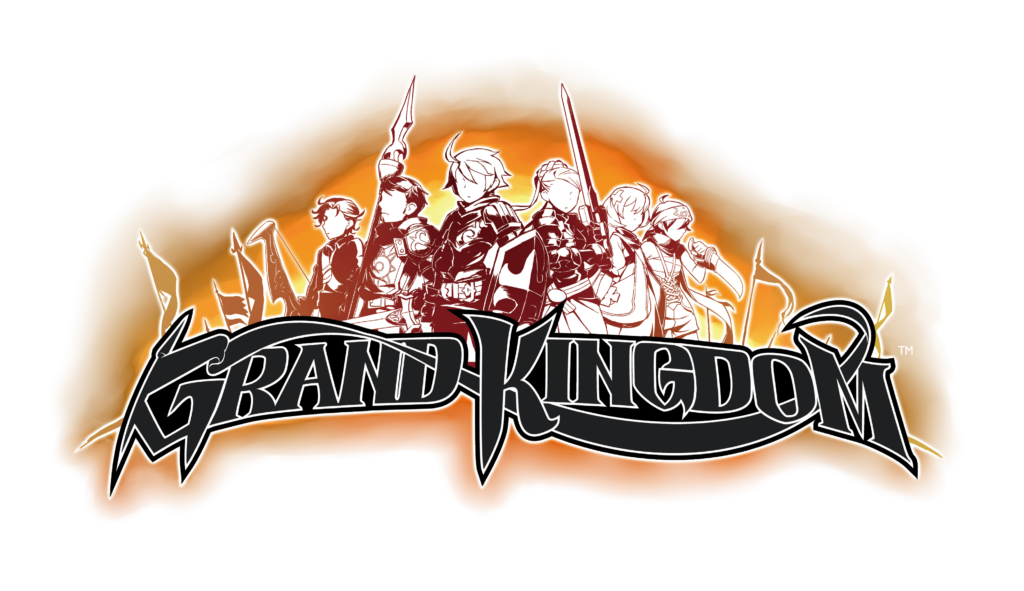 Nippon Ichi Software was excited to announce that Grand Kingdom is now officially available in Europe in both digital and physical formats. In celebration, they have revealed a new class trailer, showing off the Dragon Mage, Arcanist, Blacksmith, and Challenger: