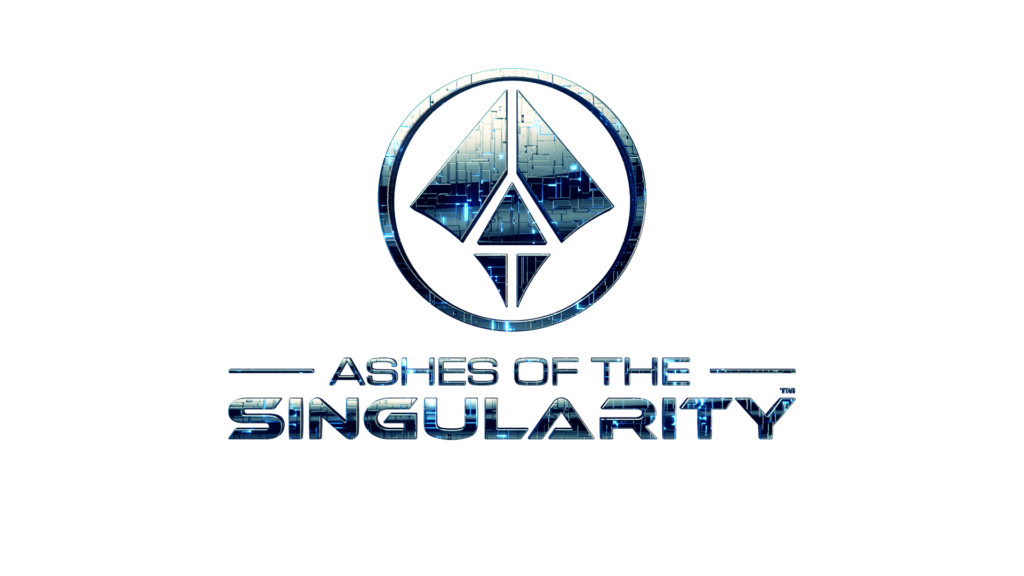 Stardock was excited to release the Turtle Wars downloadable content for their game, Ashes of the Singularity. This new bit of content adds in new single player scenarios that are focused around the player building up defenses against impossible odds, as well as new maps to help keep multiplayer matches fresh.

Brad Wardell, CEO and President of Stardock, stated, “Our goal is to continue to create a variety of maps with open possibilities. Some of these new maps are ideal for things like a 2v1 match, even a 4v1. We’ve also made sure to include a large-sized 1v1 skirmish map, which will encourage players to build much bigger armies for more epic battles.” 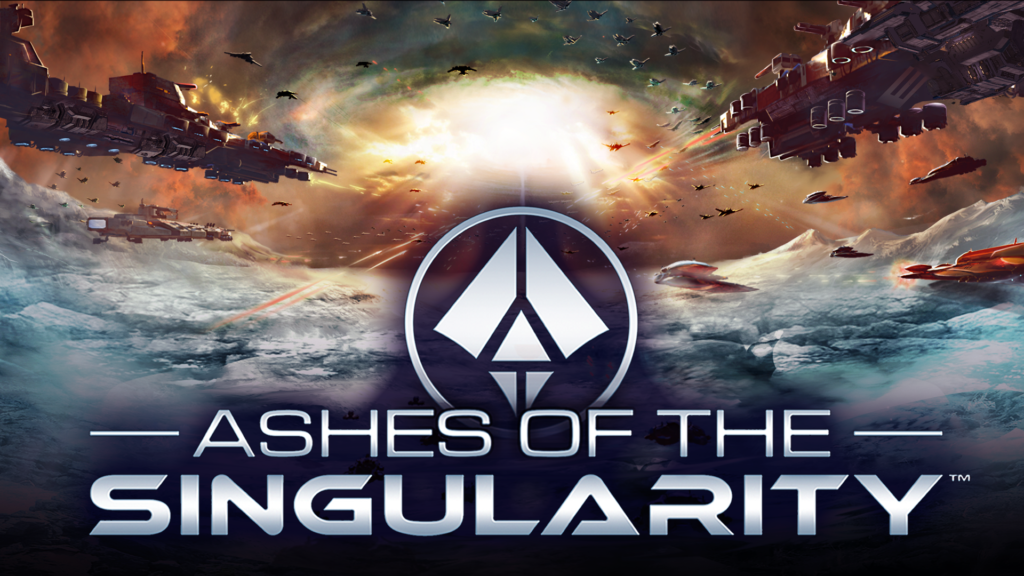 The new scenarios, such as “Implosion” and “Mountaintop”, focus on having the player build up and maintain defenses against mounting enemy pressure. In the “Eruption” scenario, you simply have command of a single Hyperion Dreadnought and a handful of defensive structures, which you must utilize to hold out against an enemy siege as you attempt to turn the tides of battle. 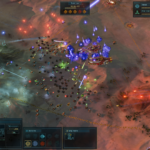 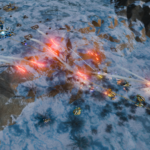 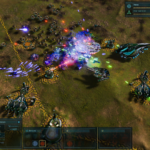 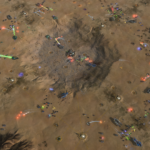 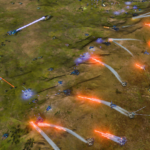 Another scenario, known as “Turtle Wars,” faces you with several indestructible factories that are busy mass producing swarms of frigates. If you hope to win, you will need to hold off against the enemy and take control of the factories before the rest of the army makes it through the mountains to finish them off.

“These new scenarios add a different type of challenge and call upon a certain playstyle,” said Wardell. “We know that players will enjoy trying something new and then comparing their scenario scores against others’ in our Hall of Fame.”

Are you excited for this new bit of DLC?