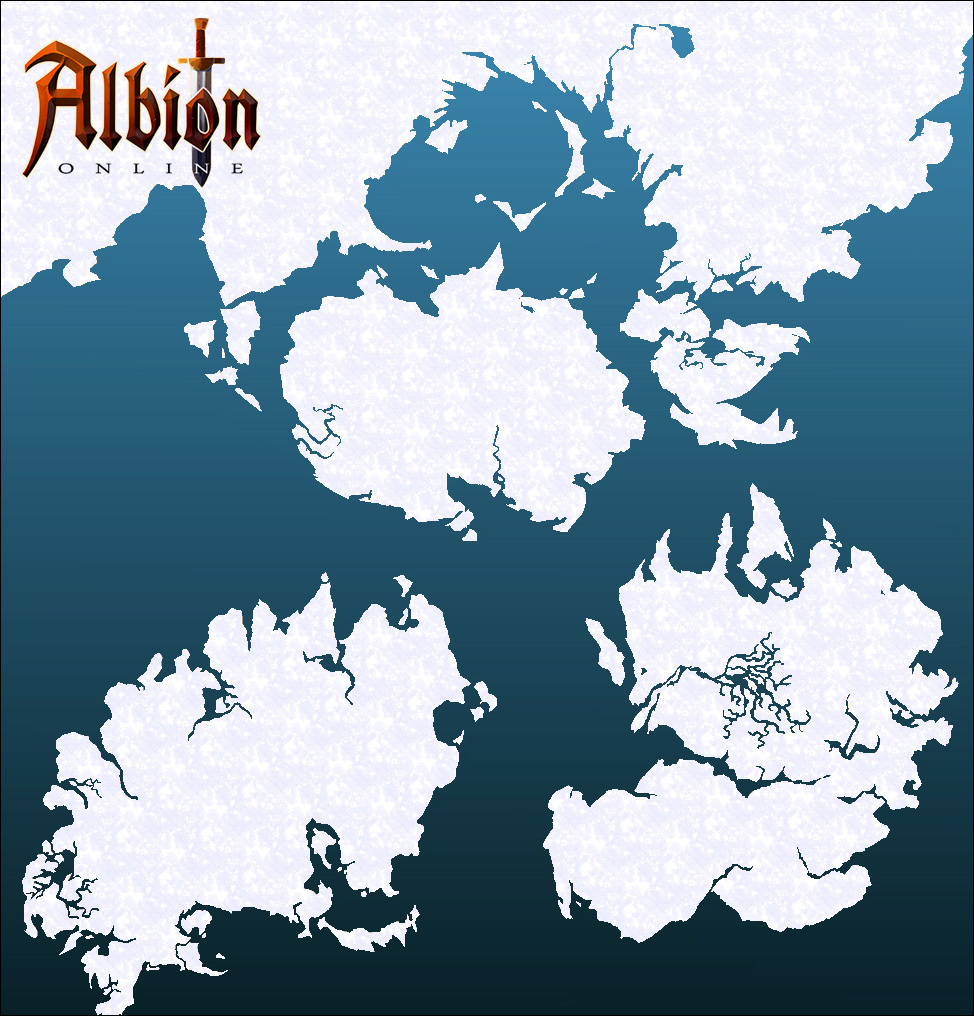 Sandbox Interactive was happy to give players a look at the upcoming new world map for their game, Albion Online. This new map will arrive with the launch of Final Beta in July, removing the old East and West Continent, replacing them with two Royal Islands and a Lawless Continent known as “The Outlands”.

The company has two main motives behind the changes. First, the current red and yellow zones needed to be more accessible to new players, without the largest guilds pushing them out. Next, there needed to be a larger area for guilds and hardcore player-versus-player. 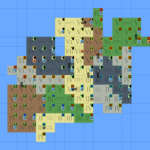 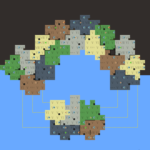 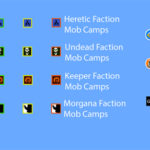 The Royal Islands help resolve the first motivation, while The Outlands are sure to give players a huge playing field for the second.

Here are quick descriptions of each, and you can read more on the official site:

The Royal Islands are two separate islands: the King’s Isle and Queen’s Isle. They have resources up to Tier 7 and consist of green, yellow and red zones. Every player starts their adventure on either of two islands, the harbors of which allow them to travel to The Outlands. As the islands are governed by the Royal Expeditionary Forces, they are relatively safe and murderers will face consequences for their actions. The Royal Islands are the perfect place for gatherers, crafters, roleplayers and small scale PvP.

The Outlands are completely covered in black zones, with resources up to Tier 8. There is no law enforcement. Players and guilds are free to claim territories and wage wars, plundering and murdering as they please. The land is bigger than both Royal Islands combined, making sure players have enough room to fight and conquer. The most powerful creatures will also be found in The Outlands, roaming around the best resources and secret treasures.

There will be more changes announced for the upcoming Final Beta, and we’ll keep you informed as we learn more.