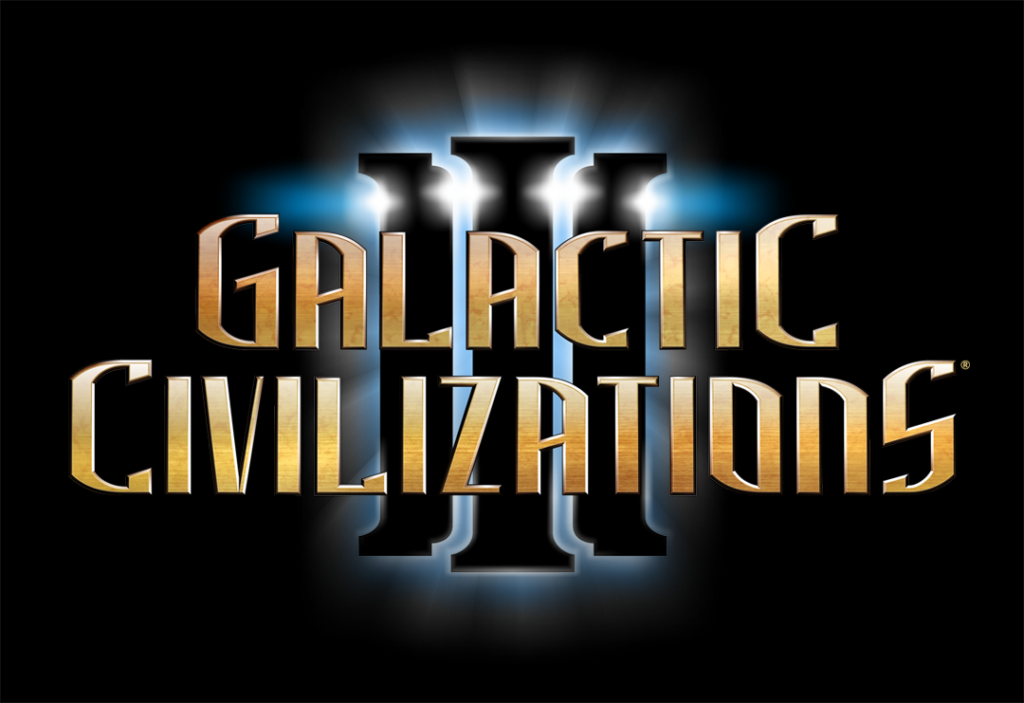 Paul Boyer, lead designer on Galactic Civilizations III, stated, “We have been wanting to add asteroid mining for a while now. Now, players can choose asteroids in their zone of control and spend credits to make an Asteroid Mining Base that will send raw production to the planet of their choice.” 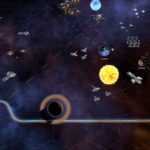 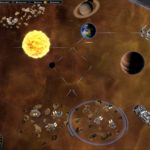 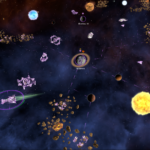 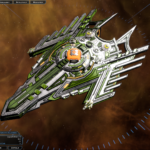 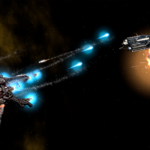 In addition, players can level up their ships by either winning battles or surveying anomalies. As they progress, base hit points will increase, and mercenary ships will gain additional bonuses, making them even more relevant in the late game.

“Multiplayer experience is very important to us,” said Boyer. “We have pinpointed some areas that can help the player’s games flow more smoothly and have made adjustments there.”

Ships also have increased movement speed in multiplayer games, and the movement and events systems reduce the number of stacked turns and desyncs players will experience.

In addition, they have added in a new planet list that shows players planets that have been discovered, but not colonized, as well as adjustments to diplomacy statistic bonuses, target modifiers, the conquest military goal, and more.

Do you enjoy the new update?