During E3 2016, a variety of new information and features were revealed for the highly anticipated titles, Pokémon Sun and Pokémon  Moon. This includes details of three brand-new Pokémon that players will be able to discover as they explore the Alola region: Pikipek, Yungoos, and Grubbin.

Pikipek is a Normal-and-Flying-type Woodpecker Pokémon which can bore holes in trees by striking them up to 16 times per second. These strikes can even shatter stone. In addition, Pikipek can attack opponents at a distance by firing seeds with enough force to embed them into the trunks of trees. Pikipek likes small glittering objects, and will hide such objects amongst their food stores. 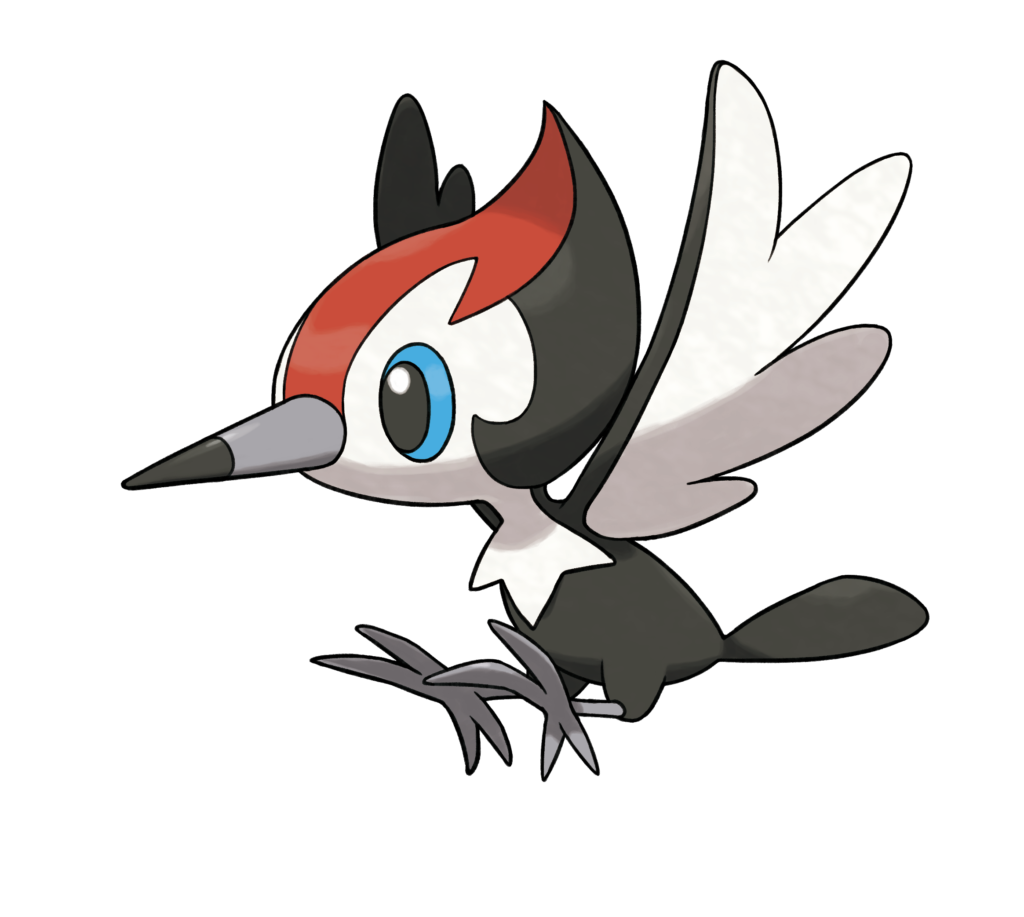 Up next is the Loitering Pokémon Yungoos. This is a Normal-type Pokémon  that is known for humongous hunger and terrible temper when hungry. It has a long body, which is mostly made up of its stomach, and is never satisfied due to its swift digestion. Yungoos can possess an Ability no other previously discovered Pokémon  has had, known as Stakeout, which allows it to dish out twice the normal damage to any Pokémon  that switches in or enters the field mid-battle. 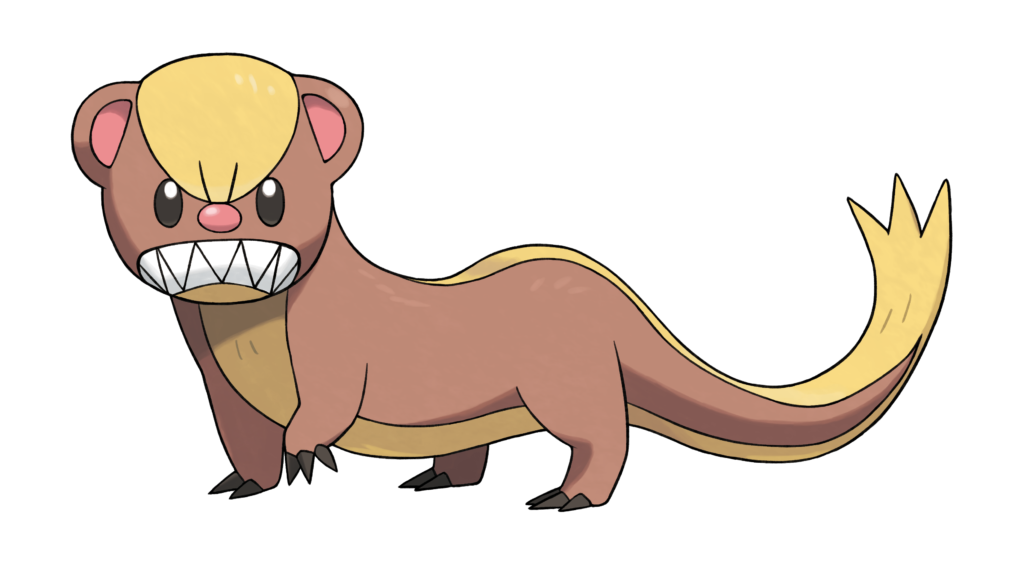 The third is Grubbin, the Larva Pokémon. This is a Bug-type Pokémon that relies on strong and sturdy jaws, utilizing them as a weapon in battle, as well as a tool to help them burrow into the ground, Grubbin can spew sticky threads from its mouth and wrap said threads around trees, allowing it to swing around and thus become much more mobile. 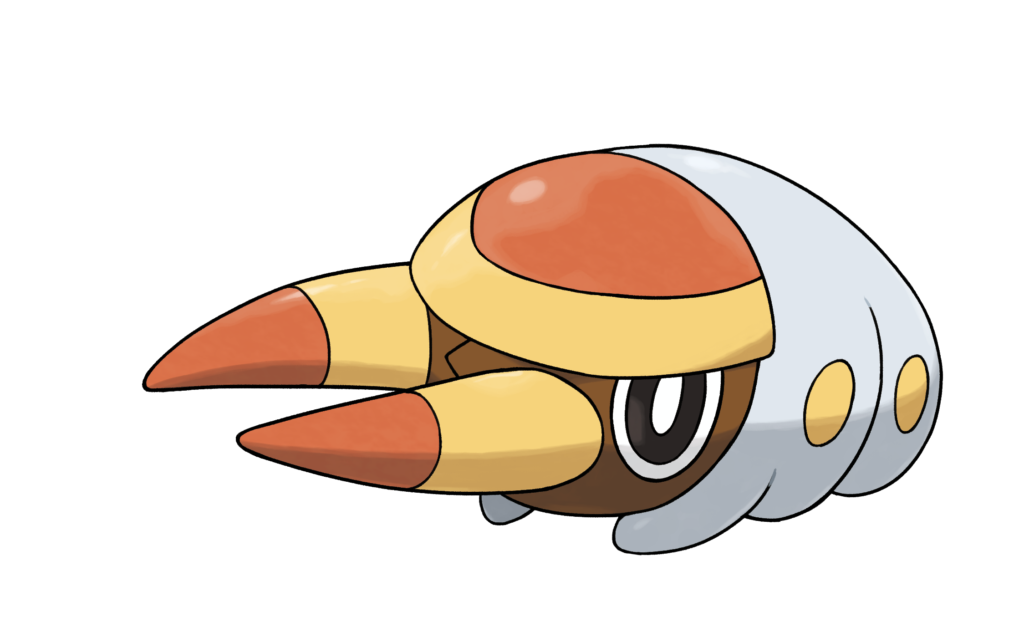 In addition to these new Pokémon, a new battle format known as Battle Royal was revealed. Previous titles typically had Trainers facing off one-on-one, but this new system allows four players to battle against each other in a furious melee. Each Trainer will choose three Pokémon,  sending one Pokémon into battle at a time, and the battle ends once all of the Pokémon of any one Trainer have fainted. Players will then be ranked, with a victor declared based on the number of Pokémon each Trainer managed to defeat, as well as the number of Pokémon each has remaining in play. 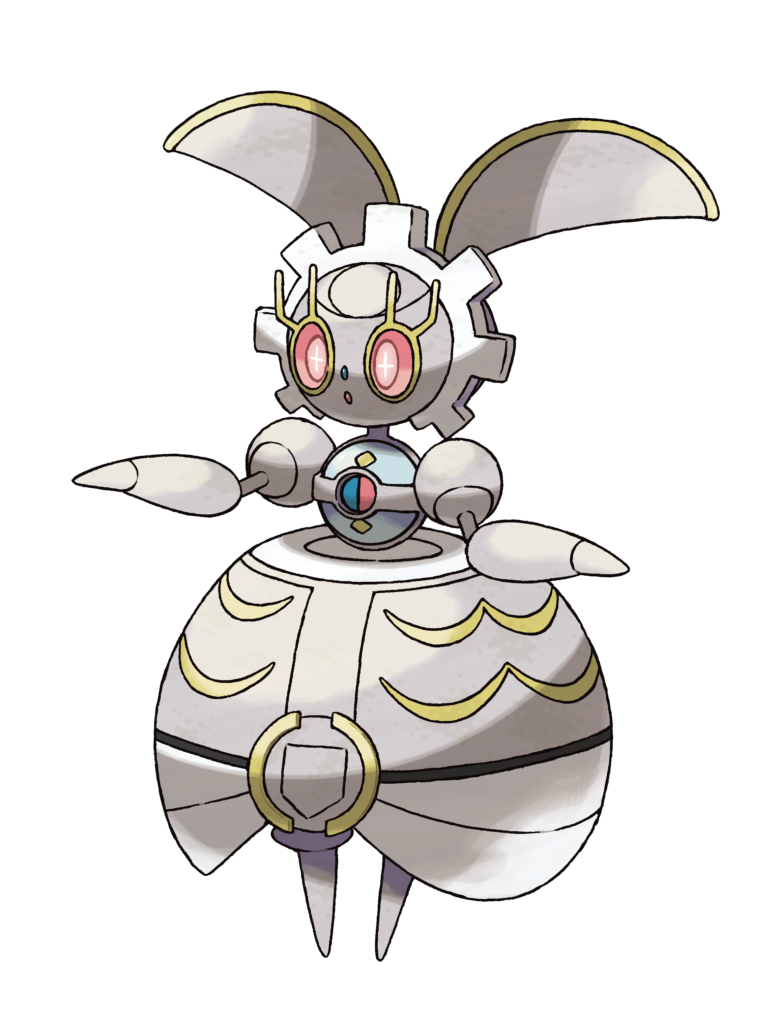 The Mythical Pokémon Magearna will be making its debut in Pokémon Sun and Pokémon Moon. This beast was created by a scientist of uncommon genius 500 years ago, and boasts the power to perceive the emotions, thoughts, and feelings of other Pokémon. It stores the Soul-Heart in the center of its chest, which is an artificial life that was created utilizing the life energy of other Pokémon. Magearna has the Ability no other Pokémon has had, known as Soul-Heart, which raises its Special Attack by one each time another Pokémon in the arena faints.

Pokémon Sun and Pokémon  Moon feature a QR Scanner function, which will allow players to catch the Mythical Pokémon Magearna by scanning a special QR code, which is planned to be distributed in North America at a later date. 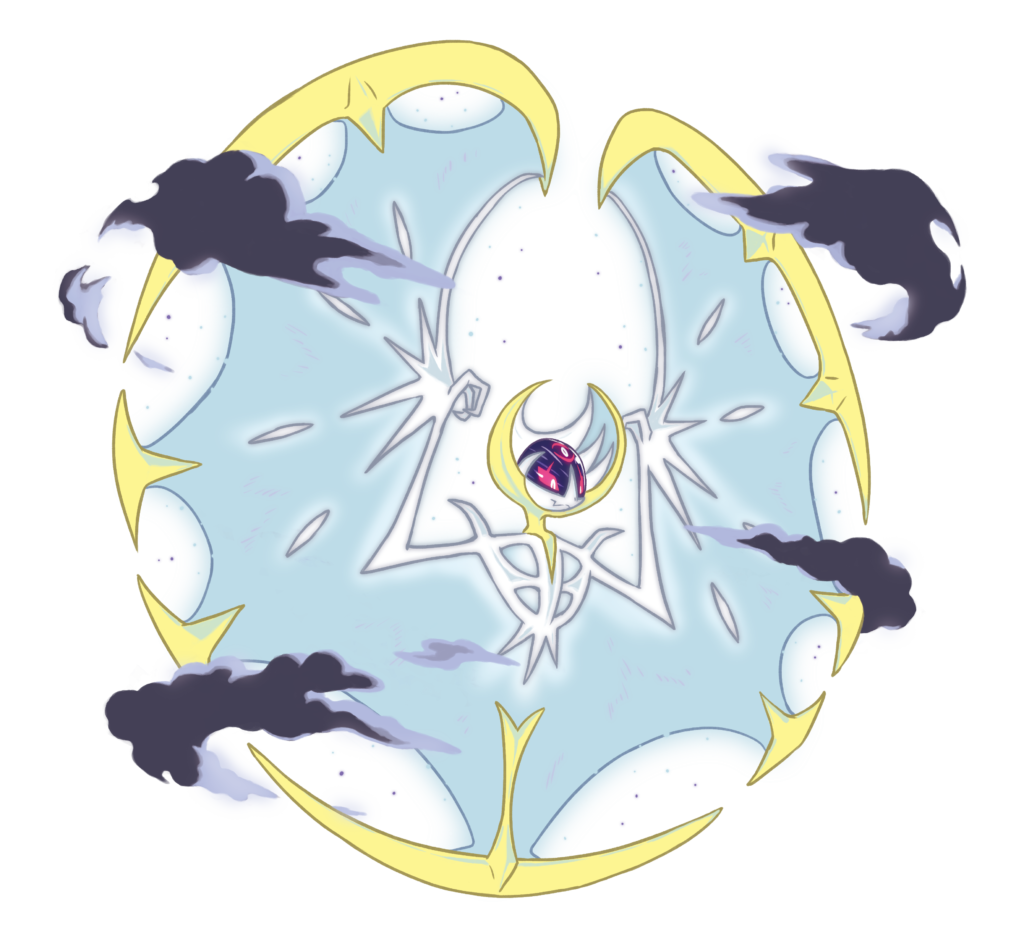 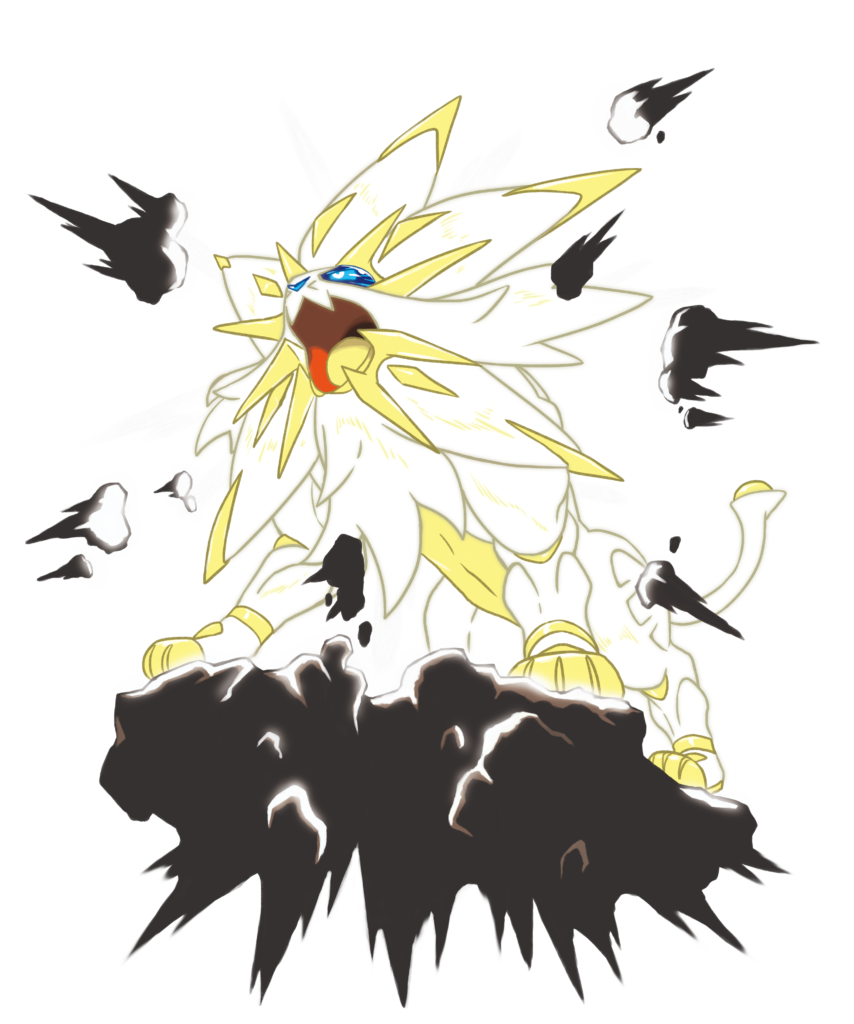 What are your thoughts on the host of new information revealed?