Maximum Games was excited to share the lineup of games they are showcasing at E3 2016. Those attending can check out the following titles at Booth #2605 in the South Hall of the Los Angeles Convention Center:

Troll & I is a game about adventure, survival and unlikely friendship. Troll & I features a compelling and progressive storyline as players will control Otto, a young boy forced to escape his destroyed village, and his companion, a mighty Troll. Together, they embark on a journey through the dense, harsh and unforgiving forest in a quest to defeat the hunters threatening their homeland. 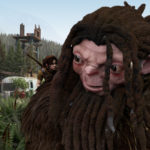 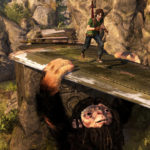 For more information about Troll & I, please visit: http://www.trollandi.com/.

The highly anticipated sequel to the successful original title, The Golf Club 2 will continue to expand upon all of the highly acclaimed qualities the original is well-known for. Aiming to build the strongest, most accessible golf game so far, The Golf Club 2 offers multiplayer features, a new Career mode, and limitless customization, allowing players to rise to fame in a vibrant, virtual golfing community. 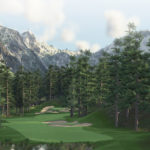 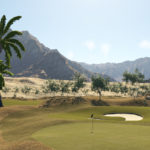 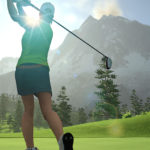 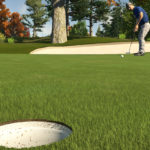 Infinite Air is the first open-world, physics-based snowboarding video game built in partnership and close collaboration with top pro-snowboarder Mark McMorris. Infinite Air infuses the hyper-realistic experience of snowboarding with the thrill of achieving massive air in real-world competitions such as Slopestyle and Halfpipe. Players will explore a vast backcountry and compete against friends, building and riding their own terrain parks and carving first tracks in pristine powder. Featuring procedural mountain generation and a full feature editor, creationists can dive into the near infinite options to create and share their ultimate runs! 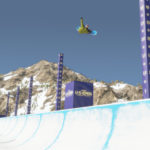 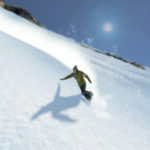 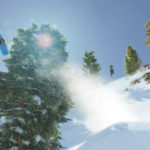 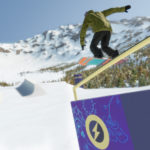 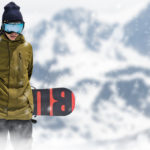 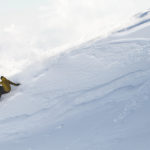 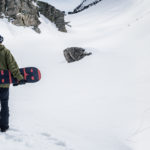 Road Rage boasts heavy melee-based combat racing that promises a pure adrenaline motorcycle ride for all. Featuring 42 story-based missions, players must take the helm as Ace, the newest member of the outlaw motorcycle club controlling underground crime in the city of Ashen. There are absolutely no limits in Road Rage: ride through a vastly open-world environment, play 11 distinct characters, customize your bikes and weapons, and rise to the top of the motorcycle clan! 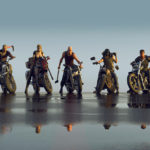 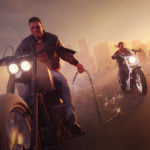 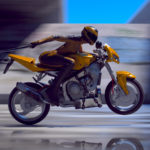 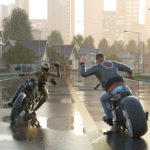 Specifically designed for virtual reality, Loading Human is a futuristic, sci-fi adventure that blends a deep story, interactivity and immersive physical gameplay. Loading Human is an episodic VR adventure game set in the 22nd century. Chapter One lays the foundation for the story as players take control of Prometheus, a scientist summoned by his dying father to embark on a mission to retrieve the Quintessence, the most powerful energy source in the universe. His father’s life is at stake and it’s up to players to save him. 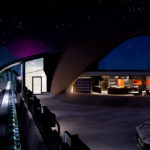 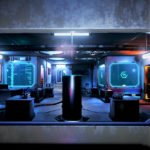 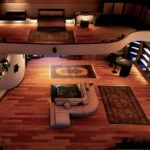 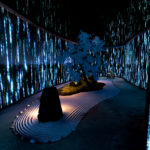 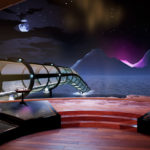 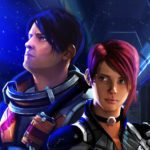 Are you excited for any of the above?