KOEI TECMO America was excited to reveal a new feature of Attack on Titan, which is currently scheduled for launch on August 30, 2016 for the PlayStation 4 and Xbox One, as well as a digital only title on PlayStation Vita, PlayStation 3, and Steam. This feature follows the plot-twisting events of the successful anime series, and will place you in control of Eren’s powerful Titan form to get up close and personal with the creatures. Those attending E3 2016 can check out the ability first-hand at their booth.

In addition, they have shared a new gameplay trailer showing off this newly-revealed feature’s unique play-style, which you can check out below, as well as another trailer they shared at E3:

What are your thoughts on the new feature? 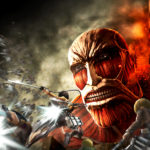 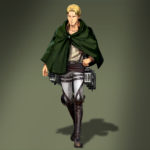 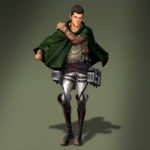 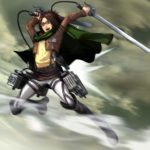 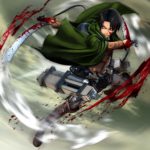 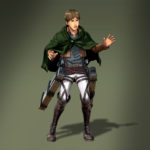 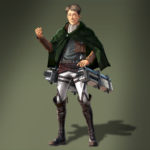 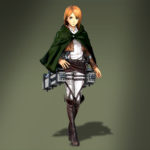