Rebellion was excited to announce the release date for Sniper Elite 4, the new entry in the award-winning World War 2 shooter franchise. This date is February 14, 2017, which will let it open next year’s Q1 of big-hitting game releases when it launches worldwide for PlayStation 4, Xbox One, and PC.

Jason and Chris Kingsley, co-founders of Rebellion, explain the decision to release the title in February, stating, “When we revealed Sniper Elite 4 back in March our plan was to release it at the end of 2016. However, we now know Battlezone will release in October as a launch title alongside PlayStation VR. That gave us a tough decision to make. Ultimately, we’re a relatively small independent studio, and releasing two major titles in the same quarter didn’t seem like a sensible thing to do.  A few of our shared internal teams will probably sleep a bit easier now!” 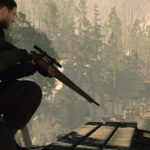 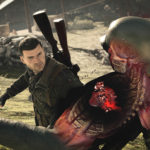 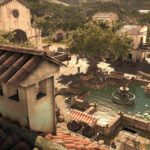 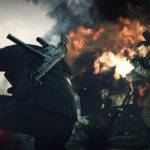 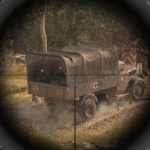 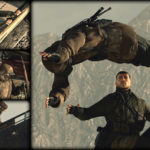 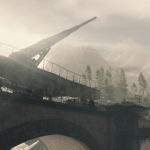 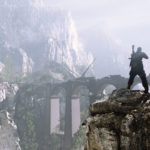 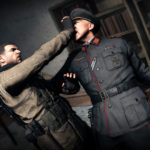 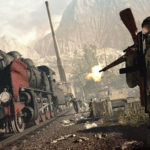 Though players will need to wait a bit longer, the Kingsley brothers advised that there is a big benefit to a 2017 release. “Launching Sniper Elite 4 in February gives us the opportunity to take a game that’s already received some of the best preview feedback we’ve ever had, and give it that extra bit of attention,” the Kingsley brothers affirmed, “We know a lot of you will be disappointed you won’t get to play Sniper Elite 4 this year, but we feel this decision will prove in the long run to be a win-win for both us and you, the fans.”