The rhythm violence game, Thumper, by Drool (link goes to company’s YouTube account, where you can check out previously released videos of the title) is heading to E3 2016, and will be playable at the PlayStation booth for those attending who are interested. The title will be playable on both PlayStation VR and PlayStation 4, and has been called “PSVR’s most spectacular game”.

Those interested in checking it out on PlayStation VR will need to book an appointment utilizing the Sony E3 PSVR application, which will be available on the first day of E3 at the PlayStation booth. 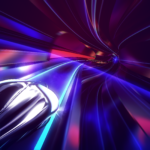 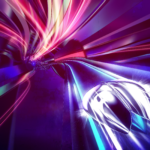 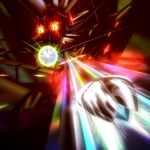 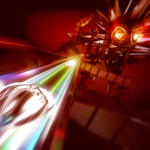 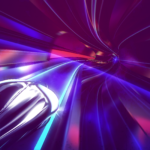 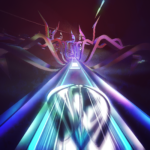 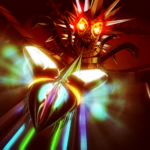 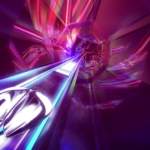 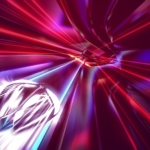 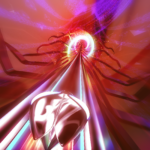 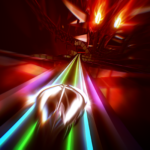 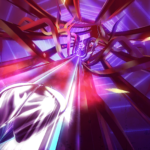 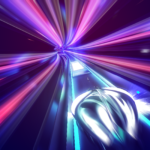 Brian also will be showing off the non-VR mode of Thumper at the PlayStation booth on all three days.