Microids recently announced that the upcoming motorbike racing title, Moto Racer 4, will feature full PlayStation VR compatibility, allowing racers to take to the road in immersive virtual reality. They also shared the first teaser video of the title, set to release on October 13, 2016:

The title has been developed by Microids and Artefacs Studio under the supervision of Paul Cuisset, the original creator of the series, and is set to revive the formula that made the original trilogy successful. Players will be able to race dirty by shoving opponents, and have a number of high-speed road and dirt motocross tracks for the player to enjoy. In addition, Moto Racer 4 will feature the following: 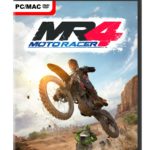 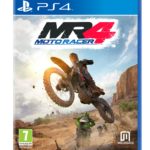 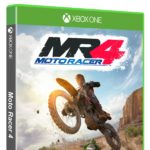 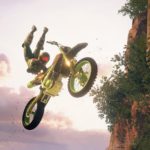 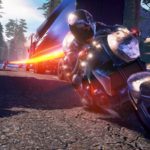 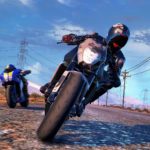 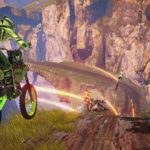 Will you be ready to take to the tracks?