Epic Games was excited to share several big pieces of news for the upcoming MOBA, Paragon. First, they revealed the open beta date, which will be on August 16, 2016, and will be open for free to anyone wanting to jump into the battlefields of Agora. They will continue to update the game while it is still in paid Early Access for those purchasing Founder’s Packs. 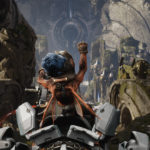 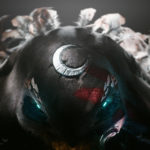 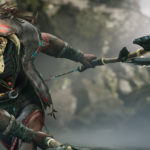 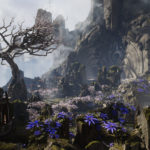 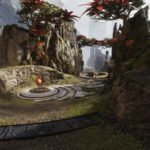 Next up, they unveiled a new Hero who will be available to Early Access players on June 21, known as Khaimera. This Hero is a dual axe wielding melee fighter as well as the game’s first duelist. You can see Khaimera in action below:

Epic also announced that quite a few changes will be coming to the game, including a Draft Mode and changes to gameplay. Full details can be found on the official site.

Do the news of the upcoming open beta or new character have any impact on your desire, or lack of, to try out the title?