Benoit Sokal and Microïds recently showed off a new video for the upcoming cult adventure game, Syberia 3, which builds upon a saga that has now sold over three million copies worldwide. The game is scheduled to release on December 1, 2016 for PlayStation 4, Xbox One, PC, and Mac. Check out the new trailer below:

In the above video, Sokal and his son, Hugo, open the studio to show players some of the creative processes utilized in Syberia 3, and allows viewers to learn more about what has occurred between the end of Syberia 2 and the beginning of the new adventure for emblematic heroine, Kate Walker. 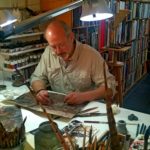 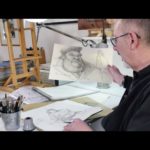 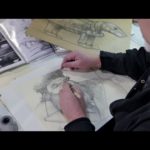 Here’s a quick rundown of the game, courtesy of the official press release, for those interested:

Syberia 3, the latest chapter of Kate Walker’s journey, begins with Kate adrift and unconscious in a makeshift boat. By good fortune, a caravan of Youkol – who also appeared in Syberia 2 – discovers her before she draws her last breath. Determined to escape their common enemies, Kate decides to help the nomads accomplish their ancestral tradition as they accompany their snow ostriches on their seasonal migration to reproduce in the sacred steppes. A voyage through enchanting and desolated lands begins, one that will see the young woman experience her most dangerous and marvelous adventure yet, with her enemies always on her heels.

With cinematic scope, unforgettable characters, and sweeping story, Syberia 3 is the most technically advanced and visually spectacular Syberia game to date. The game’s rich and interactive score is created by award-winning composer Inon Zur, who also scored Syberia 2. Rendered in full 3D for the first time ever, Syberia 3 has been developed for the PS4 and Xbox One consoles as well as PC and Mac from its inception. This will offer players a new level of freedom to explore its beautiful landscapes and cities and allow them to unravel mysteries and enigmas in ways never seen before in the saga.

Are you excited to begin a new adventure with Kate? 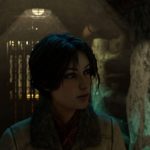 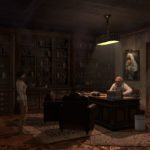 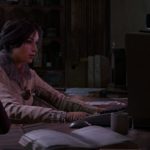