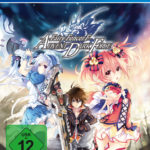 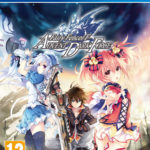 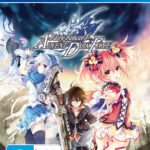 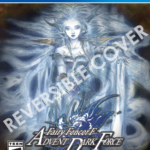 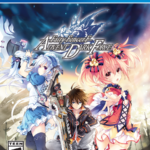 In addition, they have also announced a couple of brand new characters that will be joining Fang’s group in the new story routes. These are Noie and his former acquaintance, Junown. These two are members of the Septerion Club, which is a new and mysterious force that Fang and his friends will need to face. known as Noie.

Here are quick bios of the characters, as presented on the official press release:

Junown – Her sophisticated mannerisms make her seem like a movie actress, but she’s actually the manager of the Septerion Club. Her relationship with Noie is complicated.

Are you excited for the upcoming RPG?